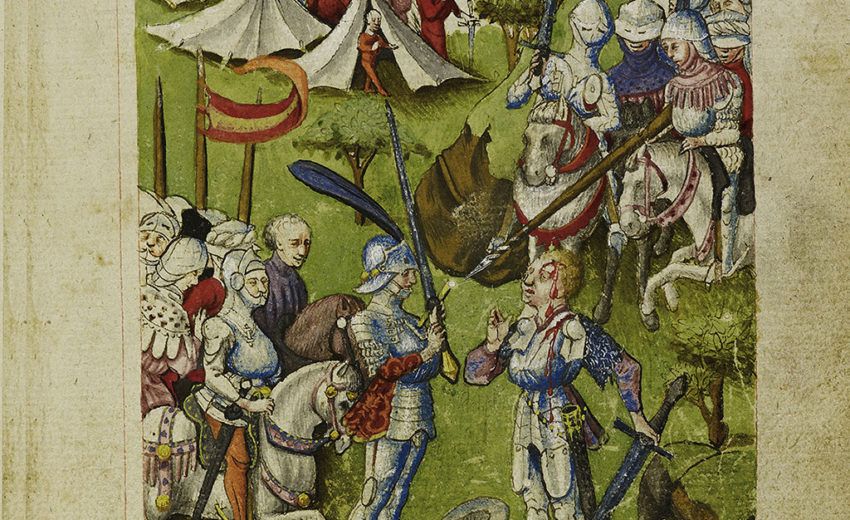 The greatest of the heroic epics to emerge from medieval Germany, the Nibelungenlied is a revenge saga of sweeping dimensions. It tells of the dragon-slayer Sivrit, the mysterious kingdom of the Nibelungs, a priceless treasure guarded by dwarves and giants, an Amazonian queen, fortune-telling water-sprites, and a cloak of invisibility. Driven by the conflict between Kriemhilt, the innocent maiden turned she-devil, and her antagonist, the stoic, indomitable Hagen, the story is one of love, jealousy, murder, and revenge, ending in slaughter on a horrific scale. Since its rediscovery in the eighteenth century, the Nibelungenlied has come to be regarded as the national epic of the Germans, and has inspired countless adaptations, including Richard Wagner’s Ring cycle. Cyril Edwards’ prose translation, the first in forty years, is more accurate and accessible and captures the poem’s epic qualities. Edwards also provides an introduction that discusses the poem’s historical background and its status as German national epic.

Sir Gawain and the Green Knight