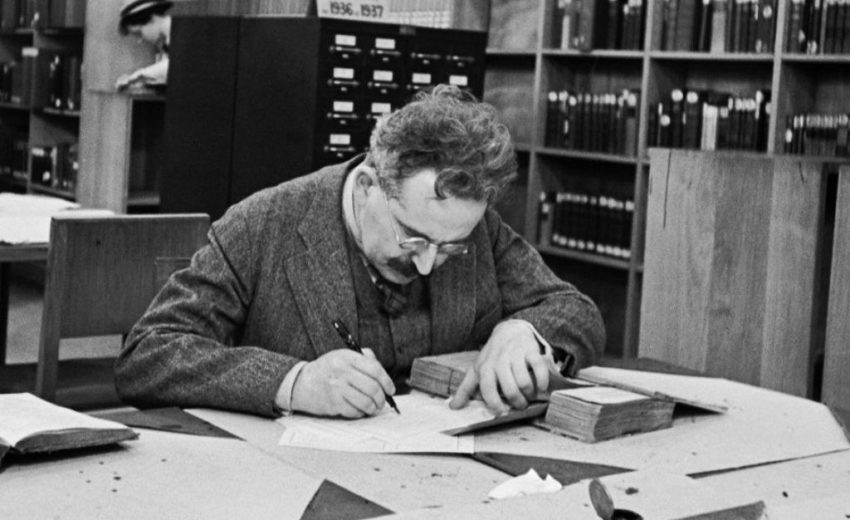 Walter Bendix Schönflies Benjamin was a German Jewish philosopher, cultural critic and essayist. An eclectic thinker, combining elements of German idealism, Romanticism, Western Marxism, and Jewish mysticism, Benjamin made enduring and influential contributions to aesthetic theory, literary criticism, and historical materialism. He was associated with the Frankfurt School, and also maintained formative friendships with thinkers such as playwright Bertolt Brecht and Kabbalah scholar Gershom Scholem. He was also related to German political theorist and philosopher Hannah Arendt through her first marriage to Benjamin’s cousin Günther Anders.

Among Benjamin’s best known works are the essays “The Work of Art in the Age of Mechanical Reproduction” (1935), and “Theses on the Philosophy of History” (1940). His major work as a literary critic included essays on Baudelaire, Goethe, Kafka, Kraus, Leskov, Proust, Walser, and translation theory. He also made major translations into German of the Tableaux Parisiens section of Baudelaire’s Les Fleurs du mal and parts of Proust’s À la recherche du temps perdu. In 1940, at the age of 48, Benjamin committed suicide at Portbou on the French–Spanish border while attempting to escape from the invading Wehrmacht. Though popular acclaim eluded him during his life, the decades following his death won his work posthumous renown.