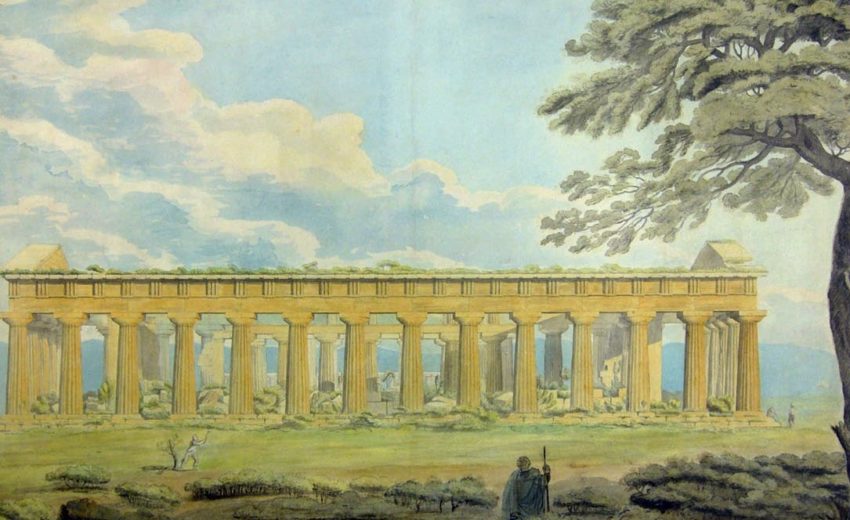 The 18th-century rediscovery of the three archaic Greek-Doric temples in Paestum in southern Italy turned existing ideas on classical architecture upside down. The porous limestone temples with rough, heavy columns were entirely unlike the classical architecture travelers to the site were familiar with. Paestum, exceptional in the completeness of its ruins, came to fascinate architects, artists, writers, and tourists alike, who documented the site in drawings and texts. In Rediscovering Architecture, Sigrid de Jong analyzes extensive original source material, including letters, diaries, drawings, paintings, engravings, and published texts, which are attractively reproduced here. The book offers new insights on the explorations of the site, the diverse reactions to it, and their dramatic and enduring effect on architectural thought, as they influenced intellectual debates in England, France, and Italy during the long 18th century. This unique study of the experience of architecture reconstructs Paestum’s key role in the discourse on classical architecture and its historiography, primitivism, the sublime and the picturesque, and the growing importance of science and history in architectural thought.