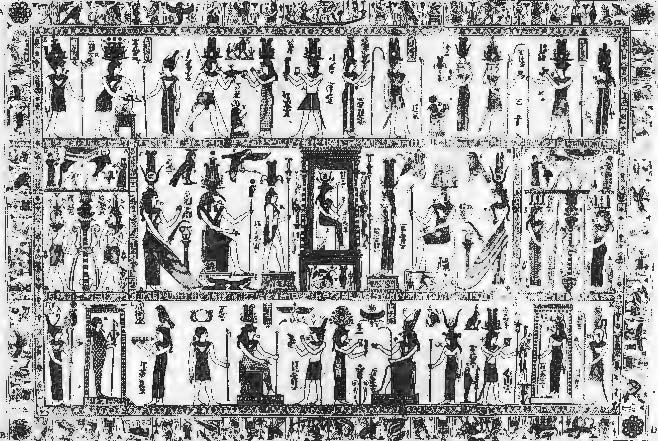 Jesuit, linguist, archaeologist, and exceptional scholar, Athanasius Kircher (1602-1680) was the last true Renaissance man. To Kircher the entire world was a glorious manifestation of God. His exploration was both a scientific quest and a religious experience. Credited with being the first Egyptologist, his works on Egyptology, music, optics, magnetism, geology, and comparative religion were the definitive texts of their time–and yet they represent only a part of his vast range of knowledge. A Christian Hermeticist in the style of Marsilio Ficino and Pico della Mirandola, his work also examined alchemy, the Kabbalah, and the Egyptian mystery tradition exemplified by Hermes Trismegistus.

The Hermetic cast of Kircher’s thought, which was foreign to the concerns of those propelling the Age of Reason, coupled with the breadth of his interests, caused many of his contributions to be widely overlooked–an oversight now masterfully rectified by Joscelyn Godwin. It has been said that Kircher could think only in images. The stunning engravings that are a distinguishing feature of his work are included here so we may fully appreciate and see for ourselves the life work, philosophy, and achievements of “the last man who knew everything.”

Eshun, More Brilliant Than the Sun: Adventures in Sonic Fiction