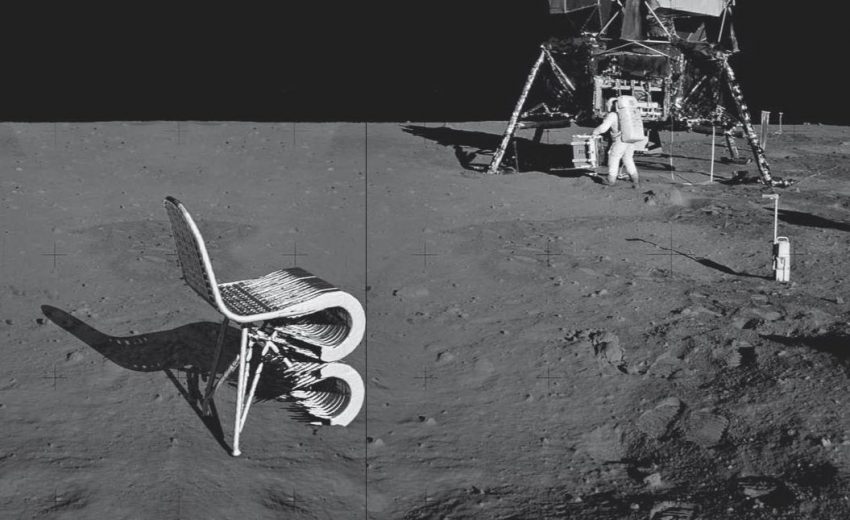 This book shifts the frame of reference for today’s network- and structure oriented discussions from the applied computational tools of the 20th century back to the abstractness of 19th century mathematics. It re-reads George Boole, Richard Dedekind, Hermann Grassmann and Bernhard Riemann in a surprising manner. EigenArchitecture argues for a literacy of the digital, displacing the role of geometrical craftsmanship. Thus, architecture can be liberated from today’s economical, technocratic and bureaucratic straight jackets: from physicalistic optimization, sociological balancing, and ideological naturalizations. The book comprises a programmatic text on the role of technology in architecture, a philosophical text on the generic and on algebraic articulation, and six exemplary projects by postgraduate students in 2012 at the Chair for Computer Aided Architectural Design at ETH Zurich, Switzerland. 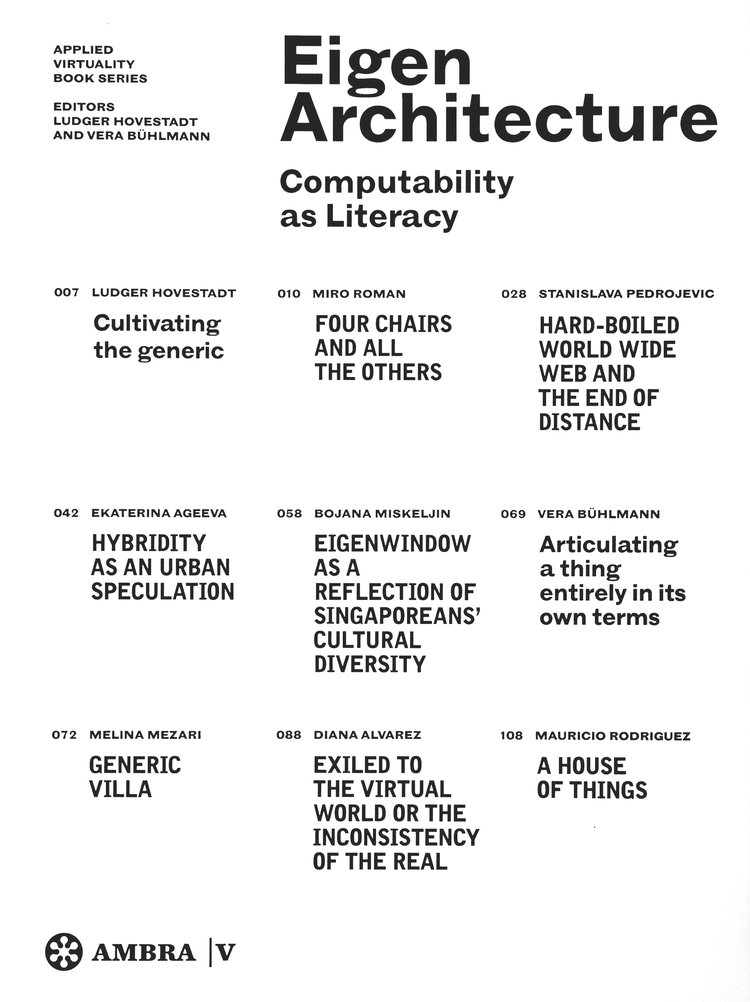