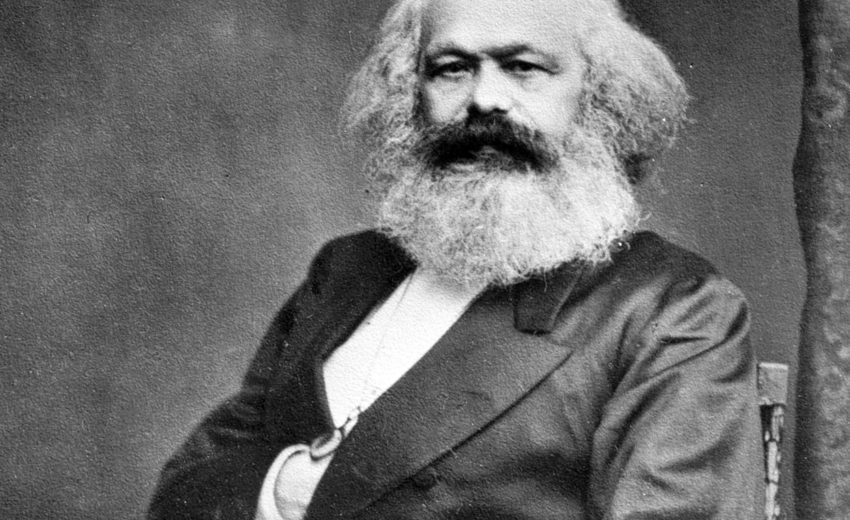 One of the most notorious works of modern times, as well as one of the most influential, Capital is an incisive critique of private property and the social relations it generates. Living in exile in England, where this work was largely written, Marx drew on a wide-ranging knowledge of its society to support his analysis and generate fresh insights. Arguing that capitalism would create an ever-increasing division in wealth and welfare, he predicted its abolition and replacement by a system with common ownership of the means of production. Capital rapidly acquired readership among the leaders of social democratic parties, particularly in Russia and Germany, and ultimately throughout the world, to become a work described by Marx’s friend and collaborator Friedrich Engels as ‘the Bible of the Working Class’.
Karl Marx (1818-1883) was born in Trier, Germany and studied law at Bonn and Berlin. In 1848, with Freidrich Engels, he finalized the Communist Manifesto. He settled in London, where he studied economics and wrote the first volume of his major work, Das Kapital (1867, with two further volumes in 1884 and 1894). He is buried in Highgate Cemetery, London. If you enjoyed Capital, you might like Marx and Engels’ The Communist Manifesto, also available in Penguin Classics. 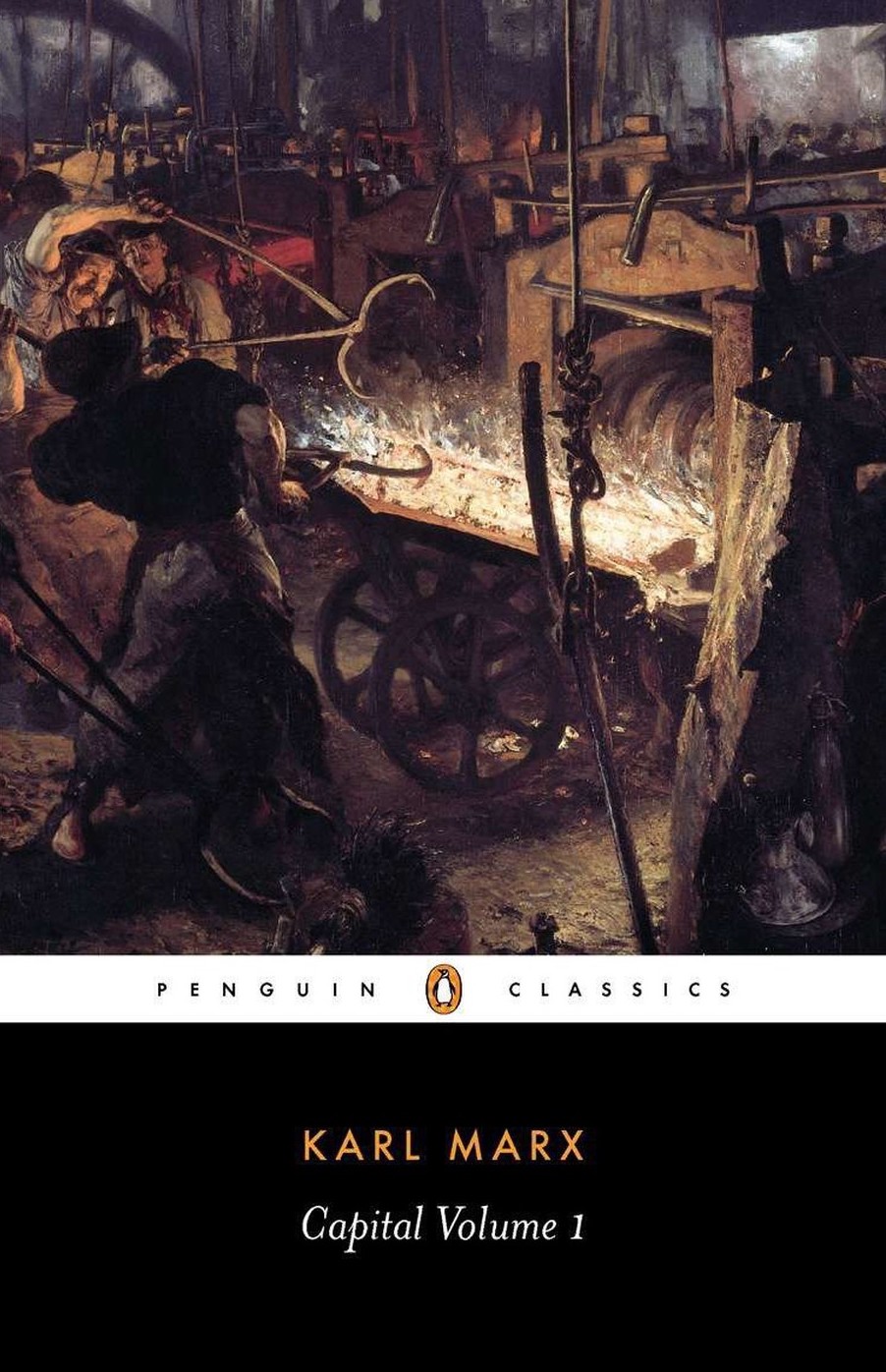 Michelet, History of the French Revolution