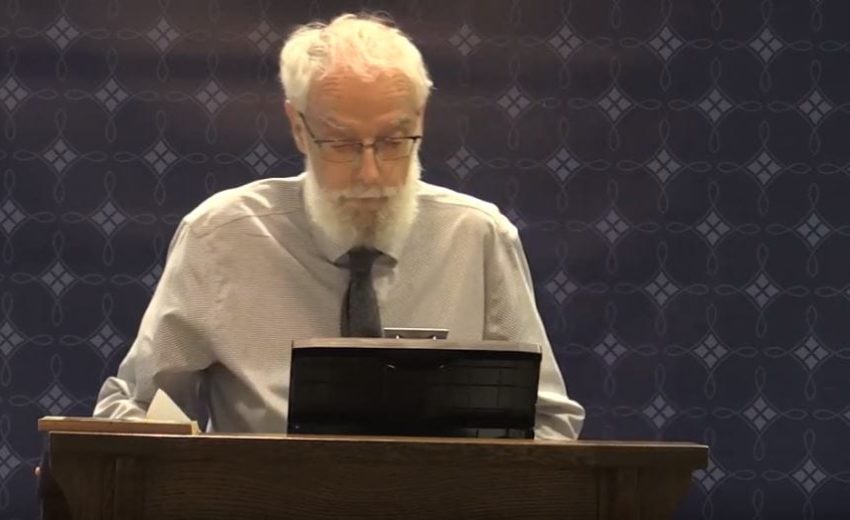 Jacob Boehme, the seventeenth-century German speculative mystic, influenced the philosophers Hegel and Schelling and both English and German Romantics alike with his visionary thought. Gnostic Apocalypse focuses on the way Boehme s thought repeats and surpasses post-reformation Lutheran thinking, deploys and subverts the commitments of medieval mysticism, realizes the speculative thrust of Renaissance alchemy, is open to esoteric discourses such as the Kabbalah, and articulates a dynamic metaphysics. This book critically assesses the striking claim made in the nineteenth century that Boehme s visionary discourse represents within the confines of specifically Protestant thought nothing less than the return of ancient Gnosis. Although the grounds adduced on behalf of the Gnostic return claim in the nineteenth century are dismissed as questionable, O Regan shows that the fundamental intuition is correct. Boehme s visionary discourse does represent a return of Gnosticism in the modern period, and in this lies its fundamental claim to our contemporary philosophical, theological, and literary attention.