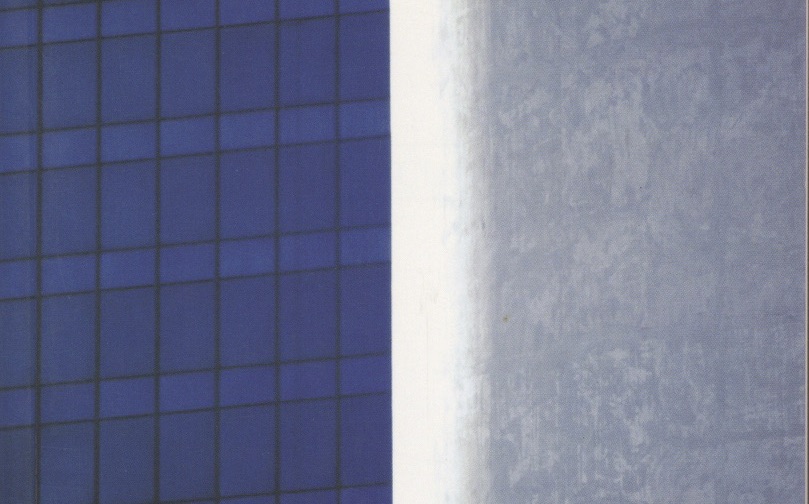 Settis, The Future of the Classical

Every era has invented a different idea of the ‘classical’ to create its own identity. Thus the ‘classical’ does not concern only the past: it is also concerned with the present and a vision of the future. In this elegant new book, Salvatore Settis traces the ways in which we have related to our ‘classical’ past, starting with post-modern American skyscrapers and working his way back through our cultural history to the attitudes of the Greeks and Romans themselves.

Settis argues that this obsession with cultural decay, ruins and a ‘classical’ past is specifically European and the product of a collective cultural trauma following the collapse of the Roman Empire. This situation differed from that of the Aztec and Inca empires whose collapse was more sudden and more complete, and from the Chinese Empire which always enjoyed a high degree of continuity. He demonstrates how the idea of the ‘classical’ has changed over the centuries through an unrelenting decay of ‘classicism’ and its equally unrelenting rebirth in an altered form. In the Modern Era this emulation of the ‘ancients’ by the ‘moderns’ was accompanied by new trends: the increasing belief that the former had now been surpassed by the latter, and an increasing preference for the Greek over the Roman. These conflicting interpretations were as much about the future as they were about the past. No civilization can invent itself if it does not have other societies in other times and other places to act as benchmarks. Settis argues that we will be better equipped to mould new generations for the future once we understand that the ‘classical’ is not a dead culture we inherited and for which we can take no credit, but something startling that has to be re-created every day and is a powerful spur to understanding the ‘other’. 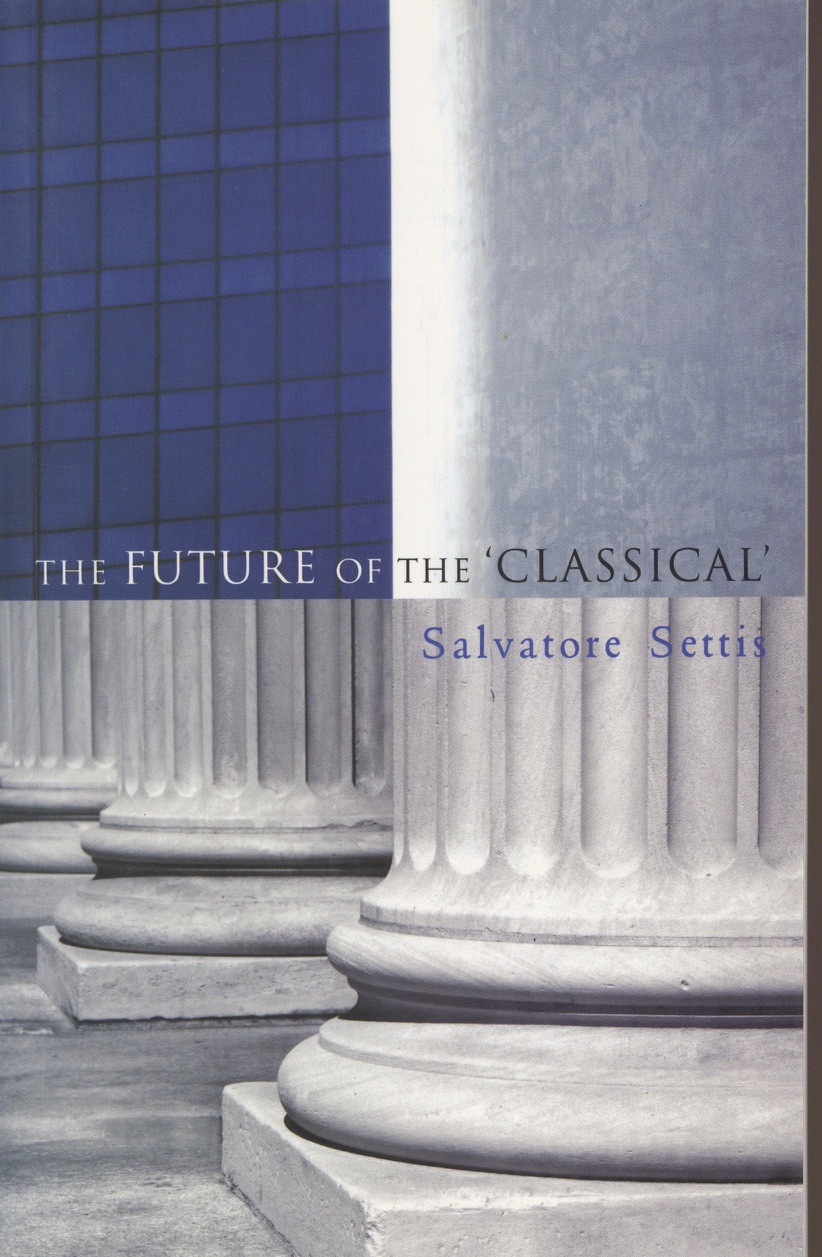 Snyder, Writing the Scene of Speaking