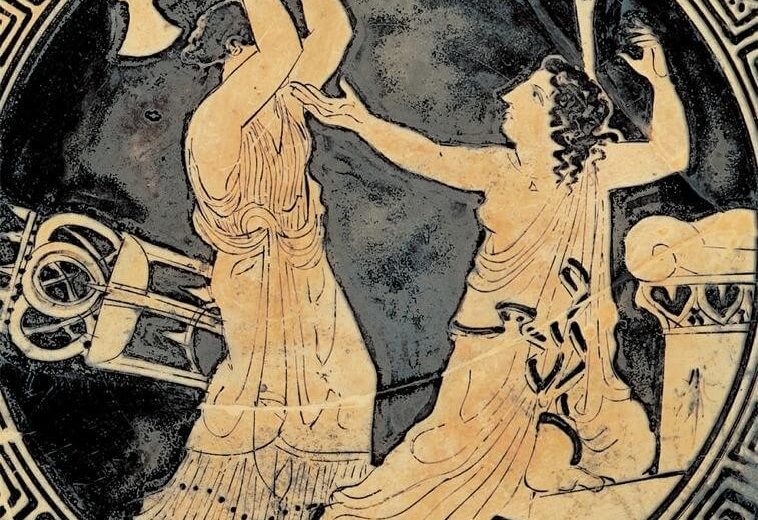 The only trilogy in Greek drama that survives from antiquity, Aeschylus’ The Oresteia is translated by Robert fagles with an introduction, notes and glossary written in collaboration with W.B. Stanford in Penguin Classics.

In the Oresteia Aeschylus addressed the bloody chain of murder and revenge within the royal family of Argos. As they move from darkness to light, from rage to self-governance, from primitive ritual to civilized institution, their spirit of struggle and regeneration becomes an everlasting song of celebration. In Agamemnon, a king’s decision to sacrifice his daughter and turn the tide of war inflicts lasting damage on his family, culminating in a terrible act of retribution; The Libation Bearers deals with the aftermath of Clytemnestra’s regicide, as her son Orestes sets out to avenge his father’s death; and in The Eumenides, Orestes is tormented by supernatural powers that can never be appeased. Forming an elegant and subtle discourse on the emergence of Athenian democracy out of a period of chaos and destruction, The Oresteia is a compelling tragedy of the tensions between our obligations to our families and the laws that bind us together as a society.

Aeschylus (525-456 BC) was born near Athens. He wrote more than seventy plays, of which seven have survived, all translated for Penguin Classics: The Supplicants, The Persians, Seven Against Thebes, Prometheus Bound, Agamemnon, The Libation Bearers and The Eumenides.