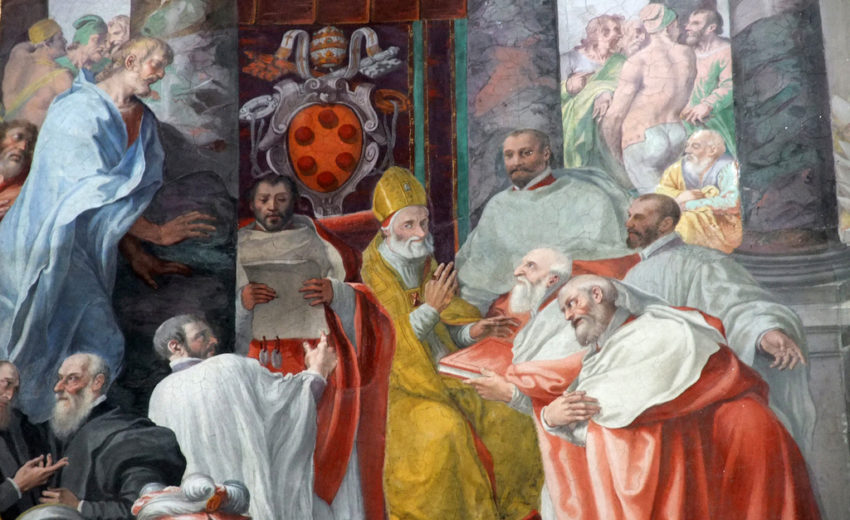 Alexander, From Renaissance to Counter-Reformation

Historians generally recognize that the architectural patronage of Carlo Borromeo (1538-1584) provided important examples of Counter- Reformation architecture, and crucial models and criteria for Baroque architecture. The buildings and directives from his years as resident archbishop of Milan have been studied in a variety of ways, sometimes in overviews of his religious commissions. A few articles and a dissertation have focused on his patronage from the years he spent in Rome as the «cardinal nipote of his maternal uncle, Pope Pius IV (1599-1565)2. Those years in particular deserve much more scholarly attention, as they contained formative lessons for the young prelate. Without completely discounting his experiences as a child in Arona and Milan, and as a student in Pavia, it is clear that Borromeo learned about fulfilling religious offices and commissioning architecture during Pius IV’s reign, and to a certain degree under that Pope’s tutelage. This book investigates those years in the hopes of providing a greater understanding of Borromeo’ s conceptions about patronage and how he initiated an architectural program that assisted his reform of the Catholic Church in Milan. 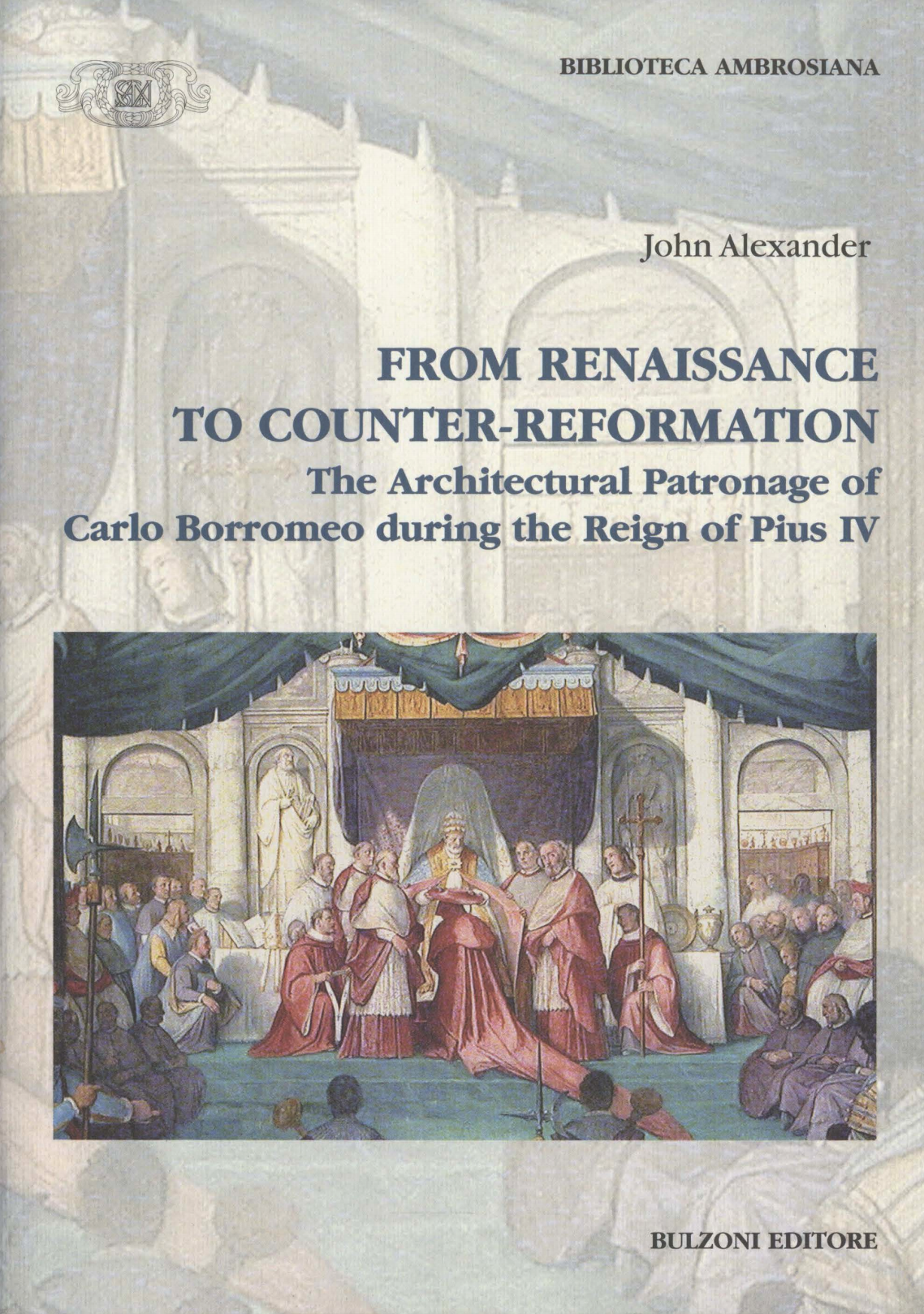 Allatios, The Newer Temples of the Greeks

Anderson, Antiquities What Everyone Needs to Know