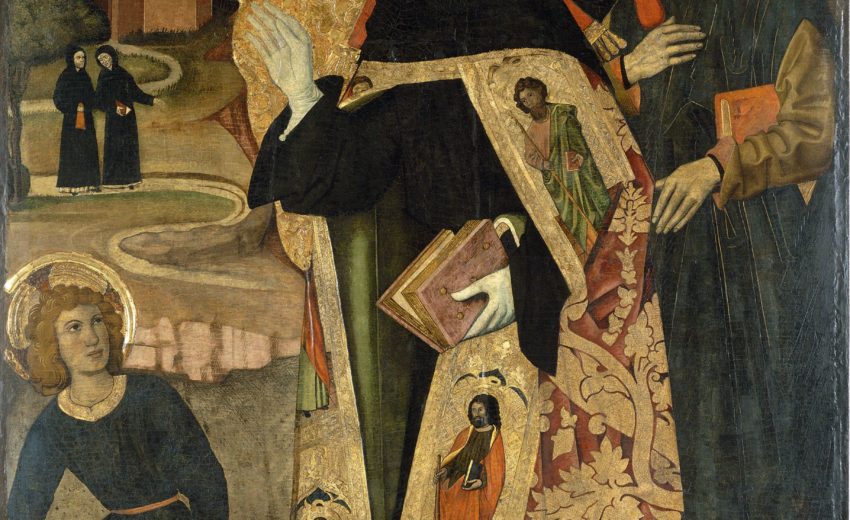 Augustine, On the Trinity

An appropriate motto for Augustine’s great work On the Trinity is ‘faith in search of understanding’. In this treatise Augustine offers a part-theological, part-philosophical account of how God might be understood in analogy to the human mind. On the Trinity can be fairly described as the first modern philosophy of mind: it is the first work in philosophy to recognize the ‘problem of other minds’, and the first to offer the ‘argument from analogy’ as a response to that problem. Other subjects that it discusses include the nature of the mind and the nature of the body, the doctrine of ‘illumination’, and thinking as inner speech. This volume presents the philosophical section of the work, and in a historical and philosophical introduction Gareth Matthews places Augustine’s arguments in context and assesses their influence on later thinkers.