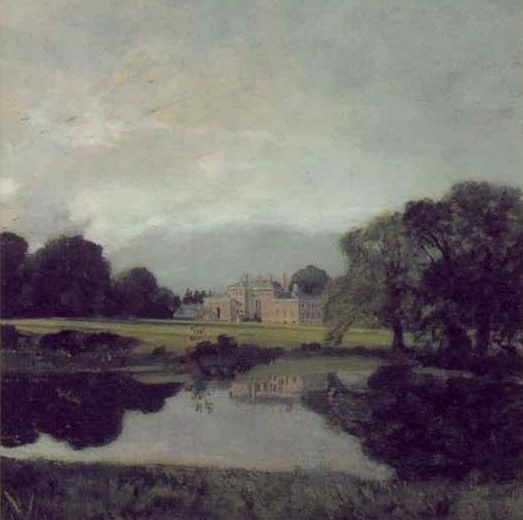 A perennial favorite in the Norton Critical Editions series. Pride and Prejudice is based on the 1813 first edition text, which has been thoroughly annotated for undergraduate readers. “Backgrounds and Sources” includes biographical portraits of Austen by members of her family and by biographers Park Honan, Claire Tomalin, and David Nokes. Seventeen of Austen’s letters – eight of them new to the Third Edition- allow readers to glimpse the close-knit society that was Austen ‘s world, both in life and in literature. Samples of Austen’s early writing allow readers to trace Austen’s growth as a writer.

“Criticism” includes eighteen assessments or the novel by nineteenth- and twentieth century commentators, six of them new to the Third Edition, among them remarks on the recent BBC television adaptation or the novel and on the tensions and accommodations of class in Austen’s work. 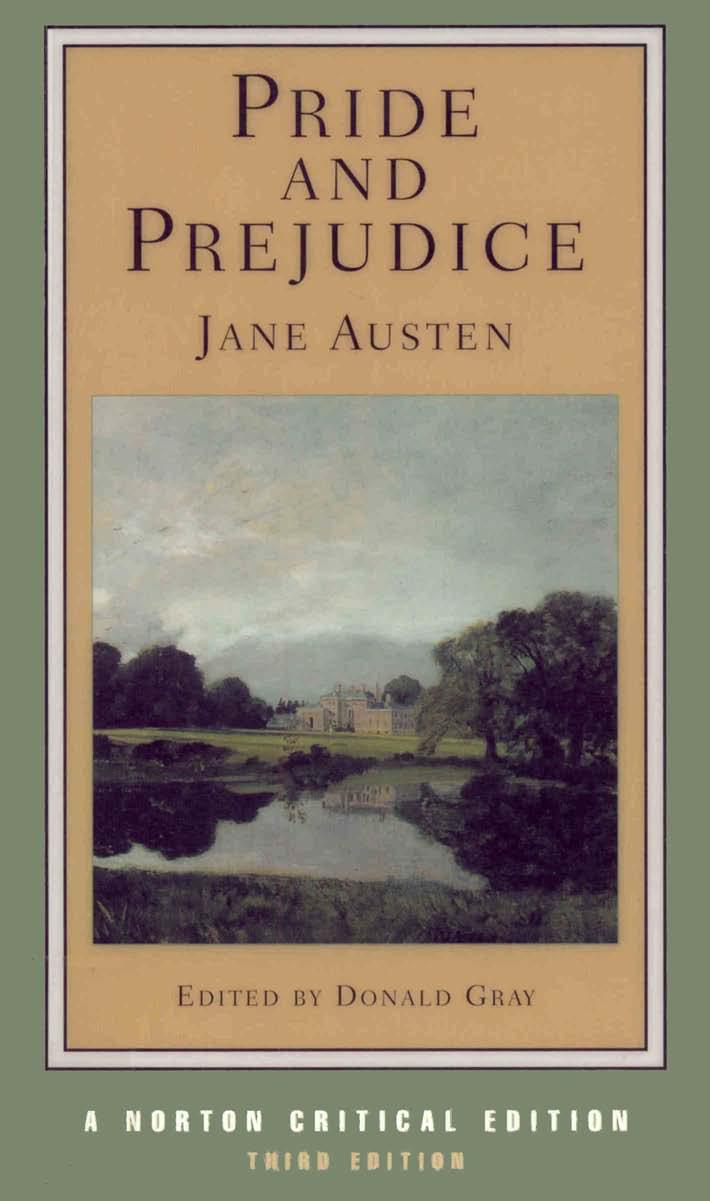