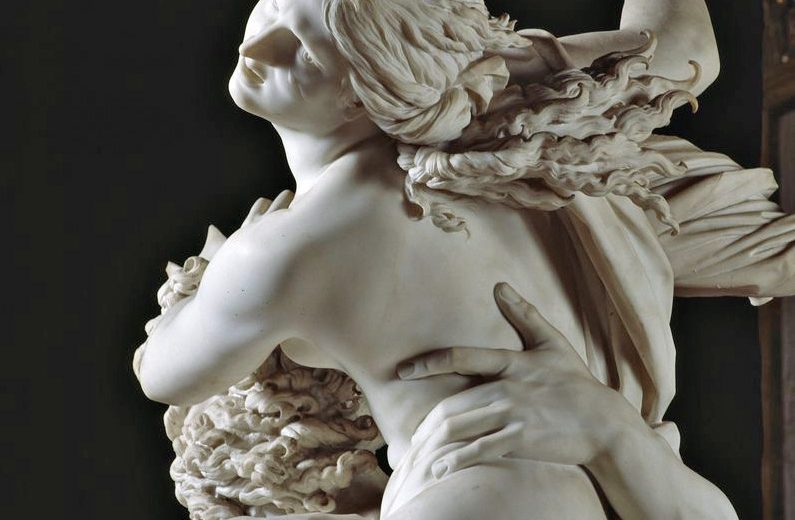 Gianlorenzo Bernini is beyond question one of the greatest artists of all time. World-famous above all for his uniquely powerful works of sculpture, he was also a virtuoso architect and draughtsman, a competent painter, a pioneering caricaturist, and a designer of medals, gorgeous fountains and exuberant, lavish ornaments of every sort. He even wrote plays. In fact, he was the latter day epitome of the Renaissance ideal of the uomo universale. Bernini virtually created Baroque Rome – without his immense and varied contributions, the Eternal City as we know it today would not exist. We would not see the sculpted ecstasy of St Teresa, the embracing arms of the colonnade around the Piazza San Pietro, or the vigorous dramas of the figures on his Fountain of the Four Rivers in Piazza Navona. Our image of the seventeenth century’s most powerful men would be impoverished were it not for Bernini’s portraits in marble and bronze. This book is a testament to the great genius of the Baroque. Using much previously unpublished research, Charles Avery traces Bernini’s career from his beginnings to his last mature works, and pays special attention to his techniques in drawing, modelling and carving. Full-page plates offer an unprecedented visual record of both sculptures and drawings, exposing details scarcely visible in the originals, while a text reveals the full stature and versatility of Bernini and sheds much new light on one of the great styles of Western art – the Baroque. 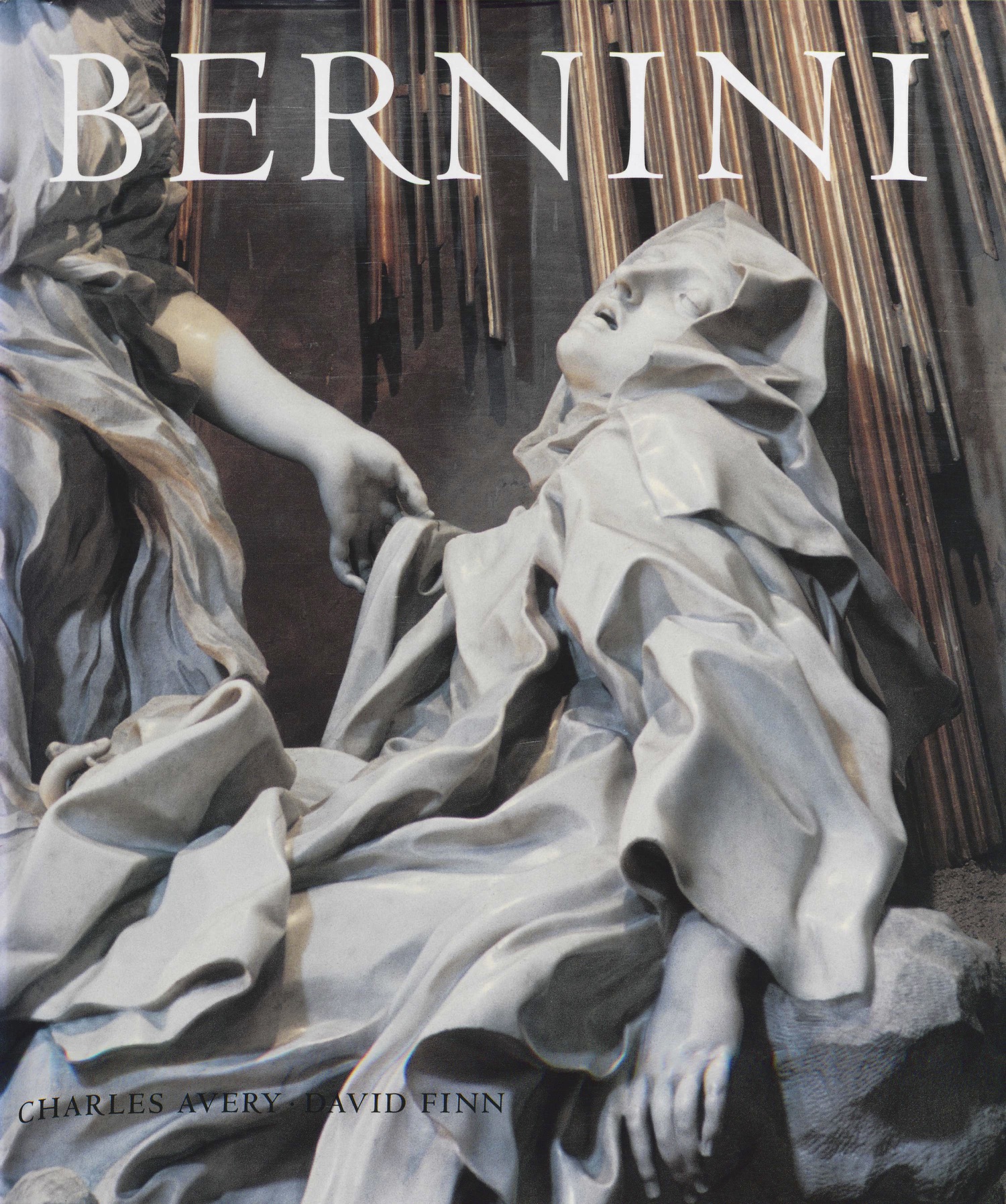 Banham, The Architecture of the Well-tempered Enviroment