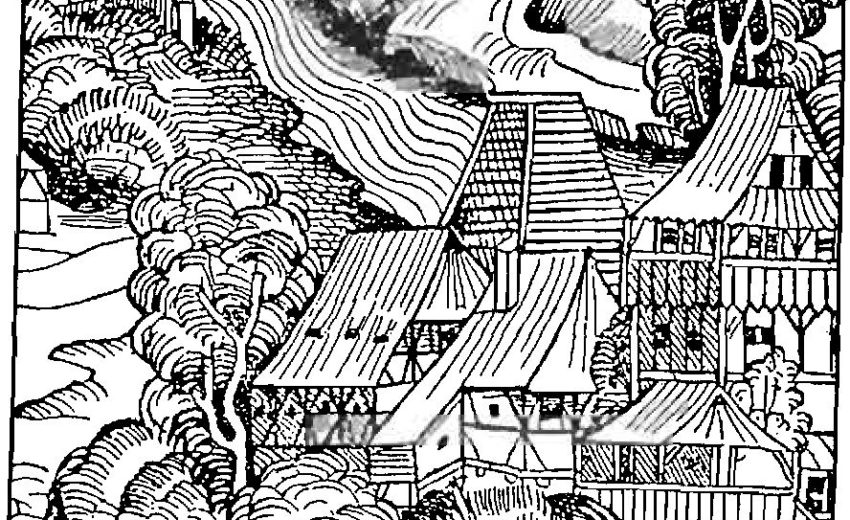 Empire and Communications is a book published in 1950 by University of Toronto professor Harold Innis. It is based on six lectures Innis delivered at Oxford University in 1948. The series, known as the Beit Lectures, was dedicated to exploring British imperial history. Innis however, decided to undertake a sweeping historical survey of how communications media influence the rise and fall of empires. He traced the effects of media such as stone, clay, papyrus, parchment and paper from ancient to modern times.

Innis argued that the “bias” of each medium either toward space or toward time helps determine the nature of the civilization in which that medium dominates. “Media that emphasize time are those that are durable in character such as parchment, clay and stone,” he writes in his introduction. These media tend to favour decentralization. “Media that emphasize space are apt to be less durable and light in character, such as papyrus and paper.” These media generally favour large, centralized administrations. Innis believed that to persist in time and to occupy space, empires needed to strike a balance between time-biased and space-biased media. Such a balance is likely to be threatened however, when monopolies of knowledge exist favouring some media over others.

Empire and Communications examines the impact of media such as stone, clay, papyrus and the alphabet on the empires of Egypt and Babylonia. It also looks at the oral tradition in ancient Greece; the written tradition and the Roman Empire; the influence of parchment and paper in medieval Europe and the effects of paper and the printing press in modern times. 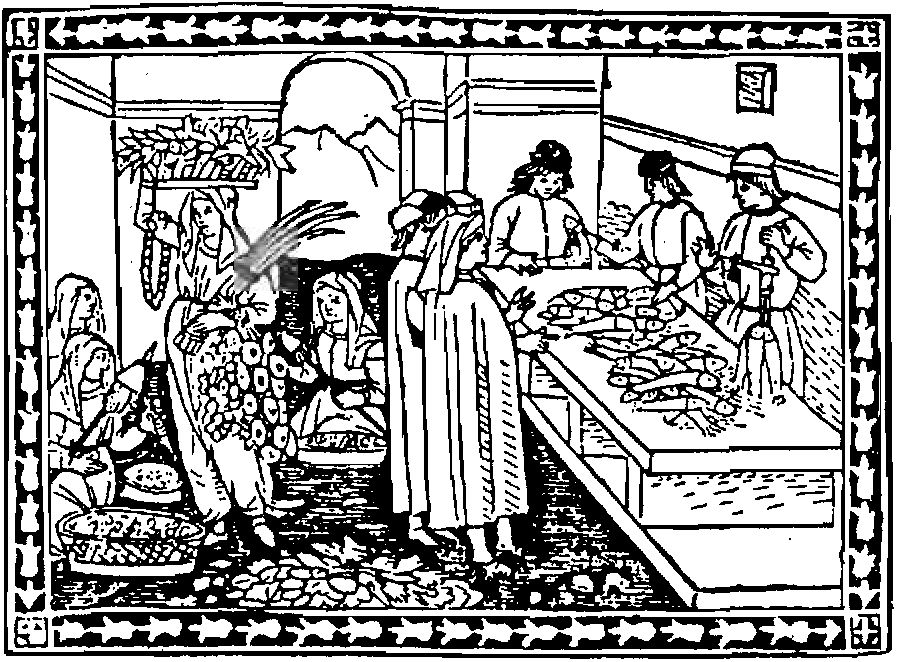 Eco, The Name of the Rose