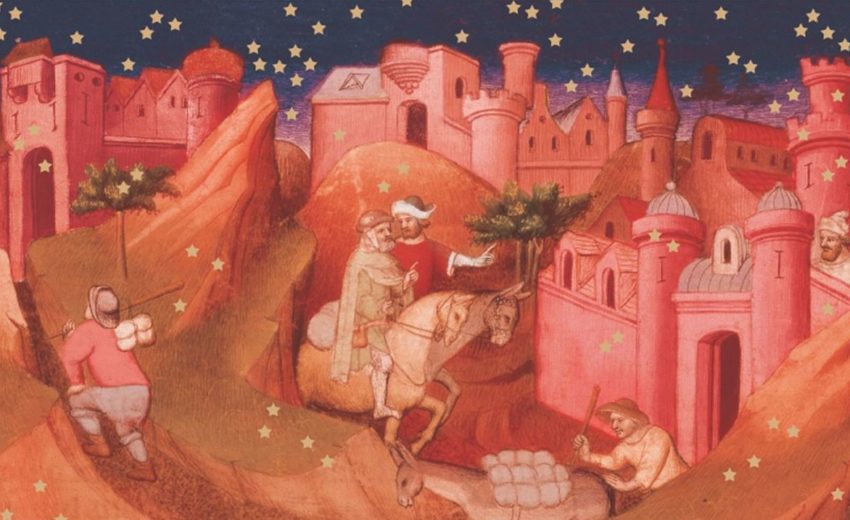 Eco, The Name of the Rose

The Name of the Rose (Italian: Il nome della rosa) is the 1980 debut novel by Italian author Umberto Eco. It is a historical murder mystery set in an Italian monastery in the year 1327; an intellectual mystery combining semiotics in fiction, biblical analysis, medieval studies, and literary theory. It was translated into English by William Weaver in 1983.

The novel has sold over 50 million copies worldwide, becoming one of the best-selling books ever published. It has received many international awards and accolades, such as the Strega Prize in 1981 and Prix Medicis Étrangère in 1982, and was ranked 14th on Le Monde’s 100 Books of the Century list. 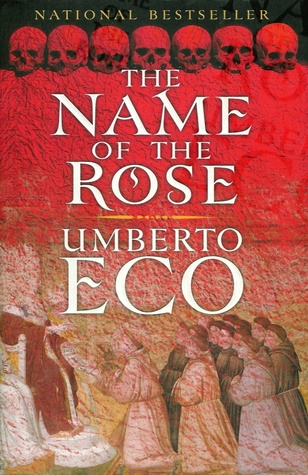