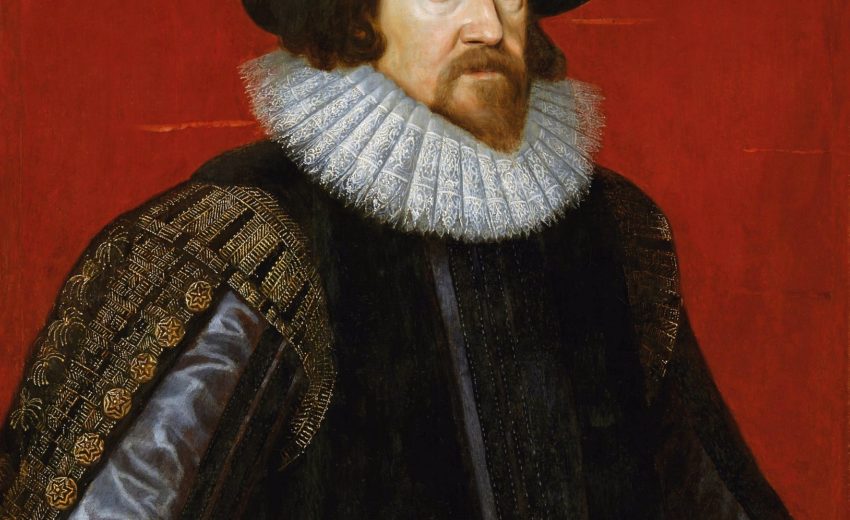 Bacon has been called the father of empiricism. His works argued for the possibility of scientific knowledge based only upon inductive reasoning and careful observation of events in nature. Most importantly, he argued science could be achieved by use of a sceptical and methodical approach whereby scientists aim to avoid misleading themselves. Although his most specific proposals about such a method, the Baconian method, did not have a long-lasting influence, the general idea of the importance and possibility of a sceptical methodology makes Bacon the father of the scientific method. This method was a new rhetorical and theoretical framework for science, the practical details of which are still central in debates about science and methodology.

Bayle, A Philosophical Commentary on these Words