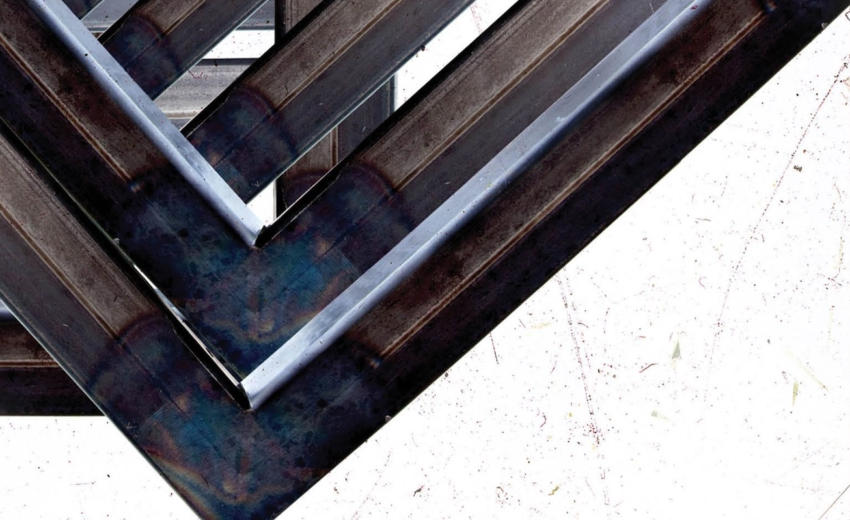 Badiou, Mathematics of the Transcendent

In Mathematics of the Transcendental, Alain Badiou painstakingly works through the pertinent aspects of Category Theory, demonstrating their internal logic and veracity, their derivation and distinction from Set Theory, and the ‘thinking of being’. In doing so he sets out the basic onto-logical requirements of his greater and transcendental logics as articulated in his magnum opus, Logics of Worlds. This important book combines both his elaboration of the disjunctive synthesis between ontology and onto-logy (the discourses of being as such and being-appearing) from the perspective of Category Theory and the categorial basis of his philosophical conception of ‘being there’. Hitherto unpublished in either French or English, Mathematics of the Transcendental provides Badiou’s readers with a much-needed complete elaboration of his understanding and use of Category Theory. The book is an essential aid to understanding the mathematical and logical basis of his theory of appearing as elaborated in Logics of Worlds and other works and is essential reading for his many followers. 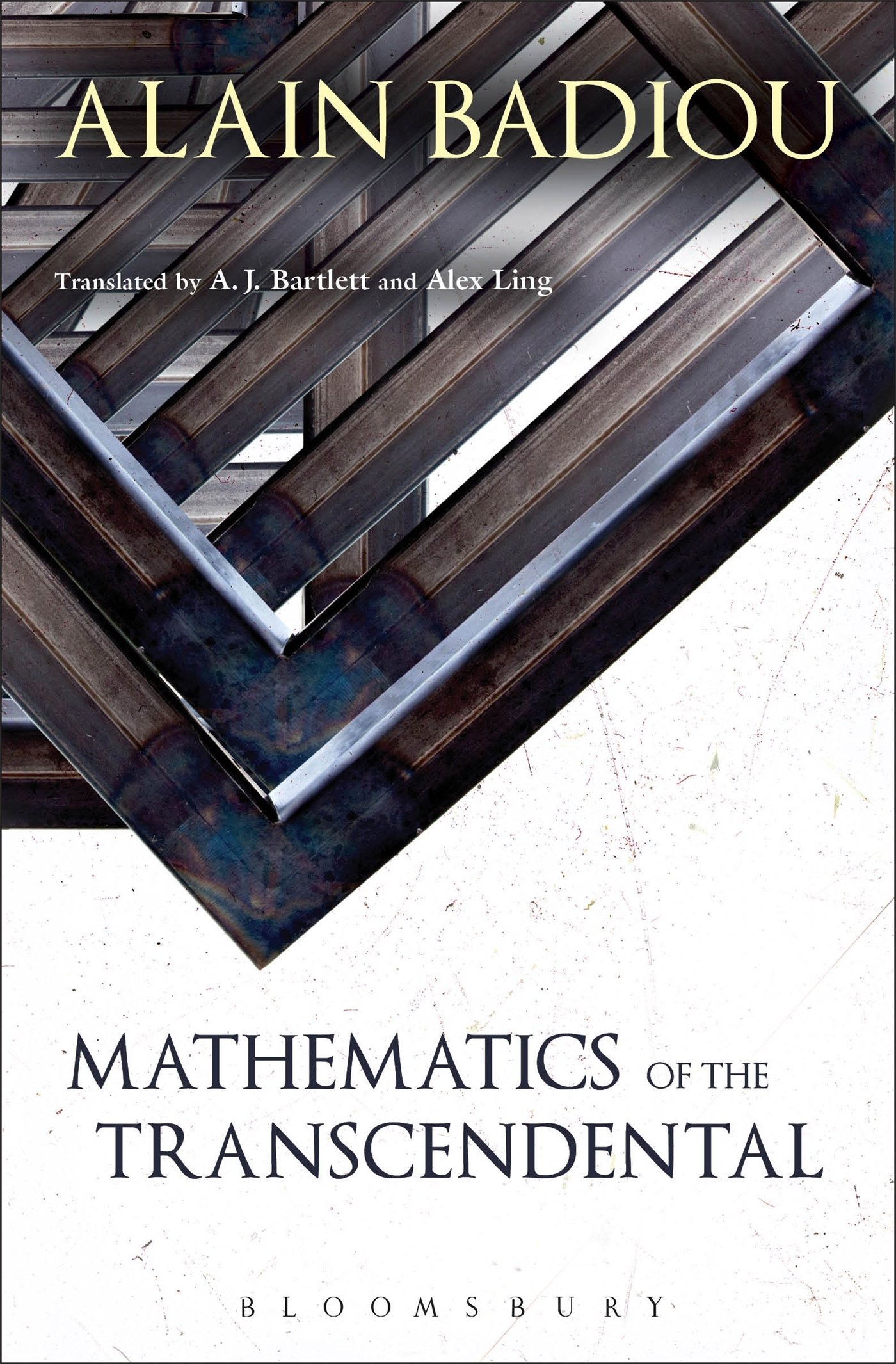 Badiou, In Praise of Mathematics