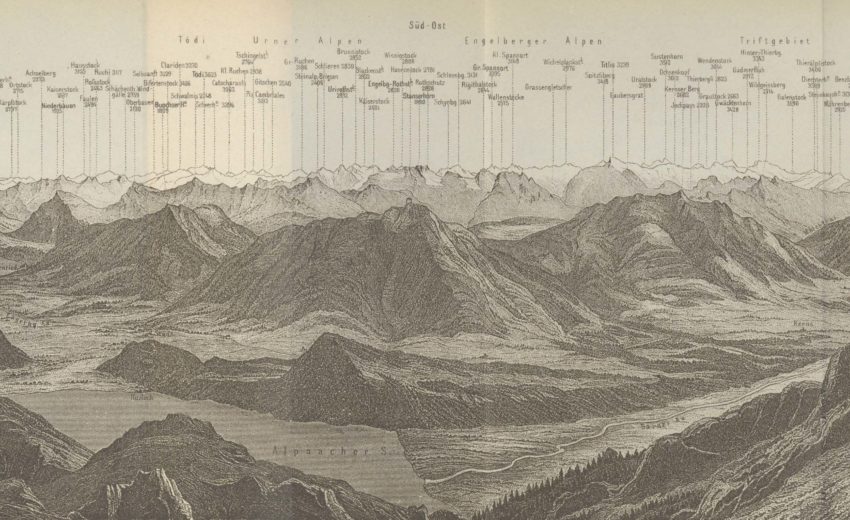 Karl Ludwig Johannes Baedeker was a German publisher whose company, Baedeker, set the standard for authoritative guidebooks for tourists.

Karl Baedeker was descended from a long line of printers, booksellers and publishers. He was the eldest of ten children of Gottschalk Diederich Bädeker (1778–1841), who had inherited the publishing house founded by his own father, Zacharias Gerhard Bädeker (1750–1800). The company also published the local newspaper, the Essendische Zeitung, and the family expected that Karl, too, would eventually join the firm.

Karl changed the spelling of the family name from Bädeker with the umlaut to Baedeker around 1850.