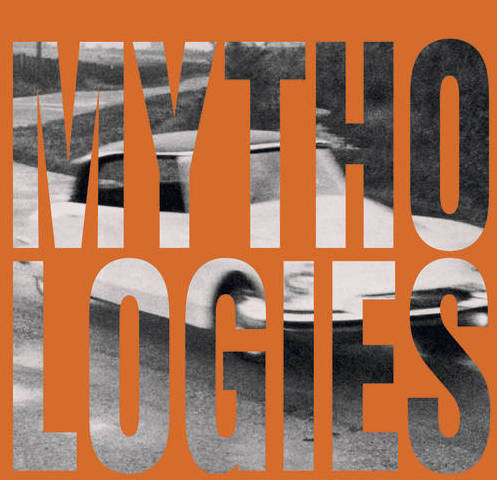 What is astrology? Fiction for the bourgeoisie. The Tour de France? An epic. The brain of Einstein? Knowledge reduced to a formula. Like iconic images of movie stars or the rhetoric of politicians, they are fabricated. Once isolated from the events that gave birth to them, these “mythologies” appear for what they are: the ideology of mass culture.
When Roland Barthes’s groundbreaking “Mythologies” first appeared in English in 1972, it was immediately recognized as one of the most significant works in French theory, yet nearly half of the essays from the original work were missing.
“Mythologies “is a lesson in clairvoyance. In a new century where the virtual dominates social interactions and advertisement defines popular culture, it is more relevant than ever. 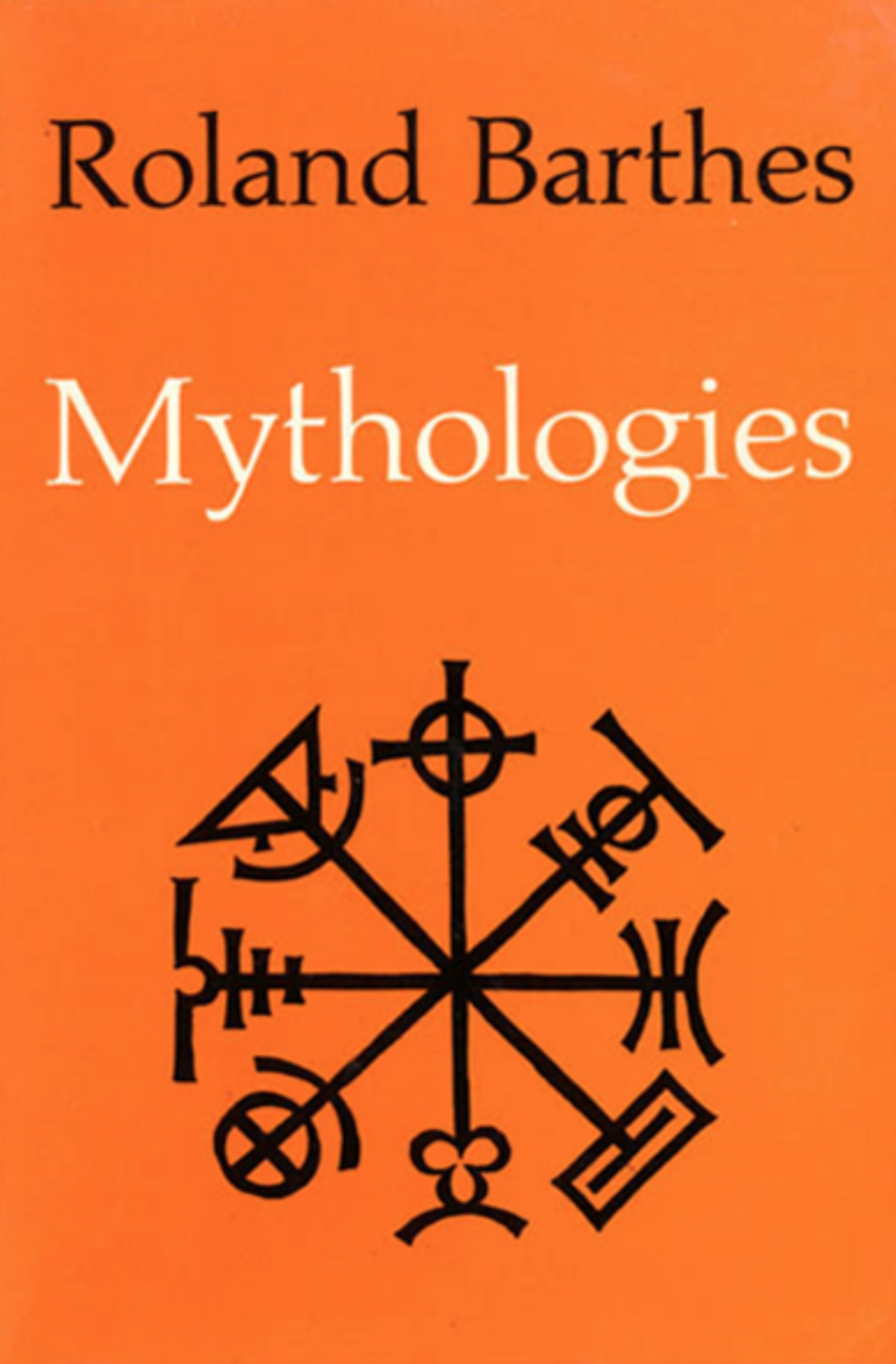 Barthes, The Language of Fashion