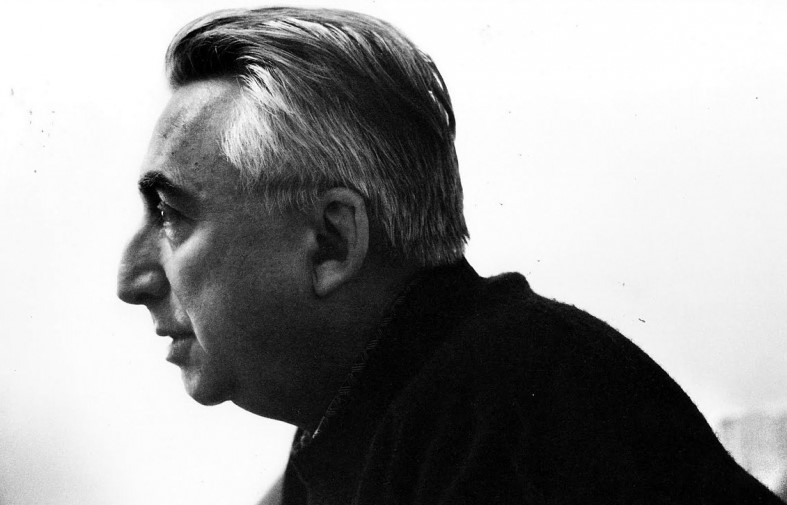 Is there any such thing as revolutionary literature? Can literature, in fact, be political at all? These are the questions Roland Barthes addresses in Writing Degree Zero, his first published book and a landmark in his oeuvre. The debate had engaged the European literary community since the 1930s; with this fierce manifesto, Barthes challenged the notion of literature’s obligation to be socially committed. Yes, Barthes allows, the writer has a political and ethical responsibility. But the history of French literature shows that the writer has often failed to meet it―and from Barthes’s perspective, literature is committed to little more than the myth of itself. Expert and uncompromising, Writing Degree Zero introduced the themes that would soon establish Barthes as one of the leading voices in literary criticism. 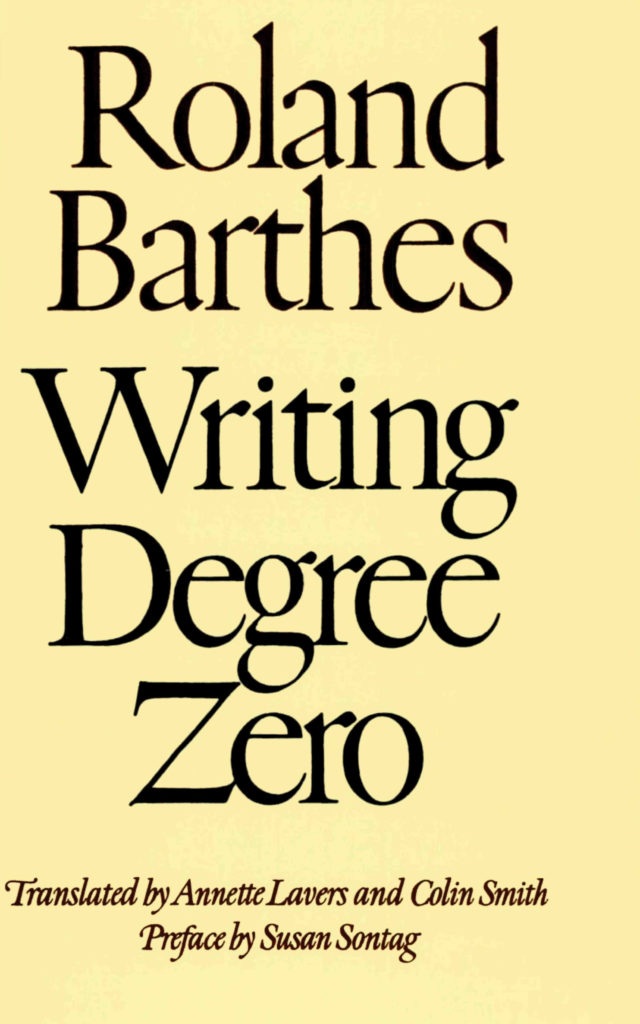