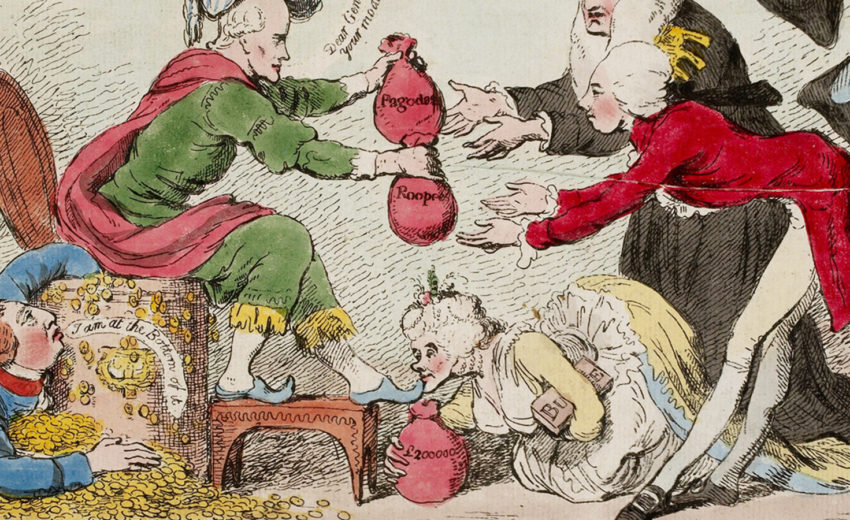 Pierre Bayle was one of the most important sceptical thinkers of the seventeenth century. His work was a major influence on the development of the ideas of Voltaire (who acclaimed it for its candour on such subjects as atheism, obscenity and sexual conduct), Hume, Montesquieu and Rousseau. Banned in France on first publication in 1697, Bayle’s Dictionnaire Historique et Critique became a bestseller and ran into several editions and translations. Sally L. Jenkinson’s masterly edition presents the reader with a coherent path through Bayle’s monumental work (which ran to seven million words). This is volume selects political writings from Bayle’s work and presents its author as a specifically political thinker. Sally L. Jenkinson’s authoritative translation, careful selection of texts, and lucid introduction will be welcomed by scholars and students of the history of ideas, political theory, cultural history and French studies.

Bayle, A Philosophical Commentary on these Words

Beccaria, On Crimes and Punishments and Other Writings