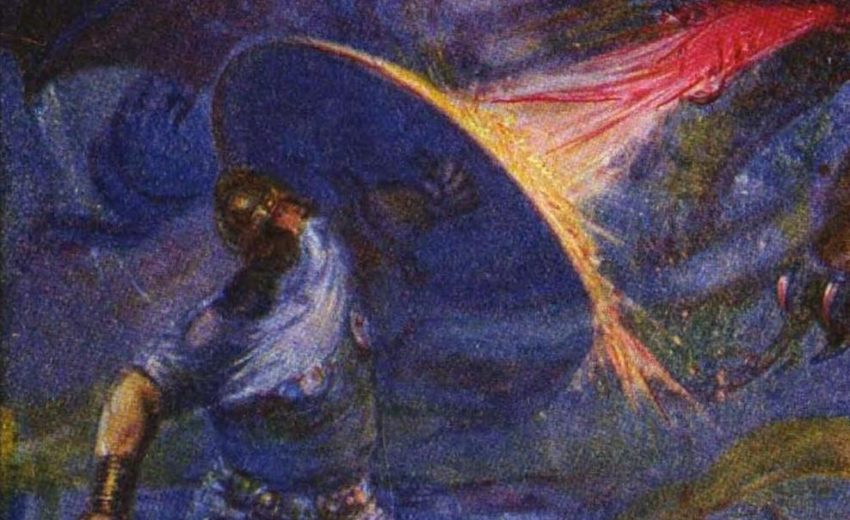 The Beowulf epic survived as a single manuscript written in a confusing mixture of old English dialects, dating from between 800 and 1100 AD. It is disputed how much of it is merely transcribed from earlier, oral legends and which parts are original fiction. The story carries many elements of (retroactive) “christianization” although the depicted heroes and south Scandinavian people(s) were pagans to begin with. 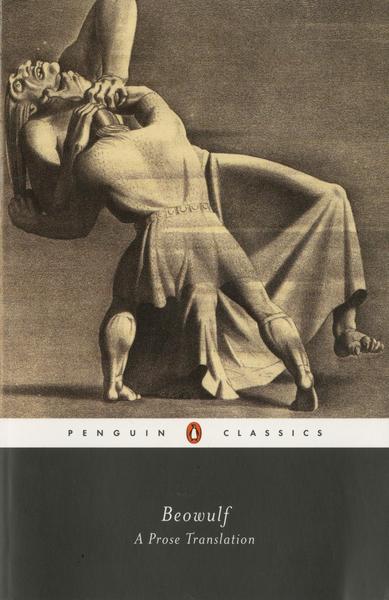 Blanchot, The Book to Come