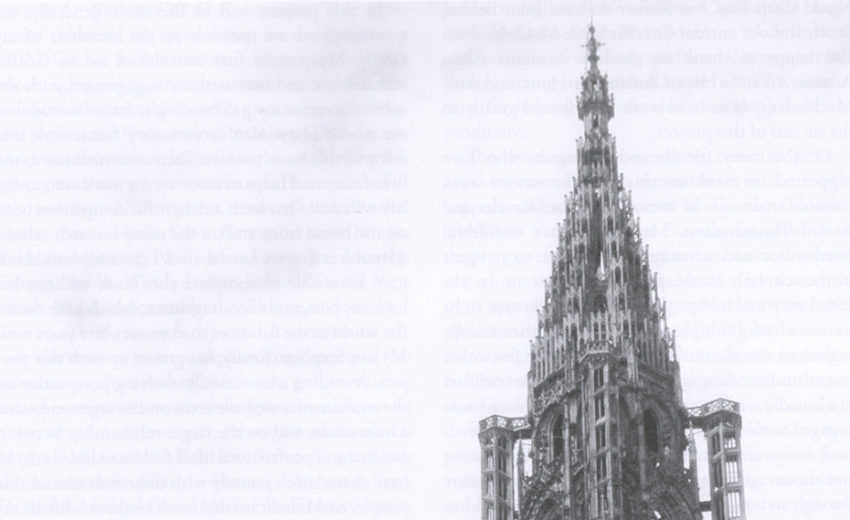 In this book, Robert Bork offers a sweeping reassessment of late Gothic architecture and its fate in the Renaissance.
In a chronologically organized narrative covering the whole of western and central Europe, he demonstrates that the Gothic design tradition remained inherently vital throughout the fourteenth and fifteenth centuries, creating spectacular monuments in a wide variety of national and regional styles.

Bork argues that the displacement of this Gothic tradition from its long-standing position of artistic leadership in the years around 1500 reflected the impact of three main external forces: the rise of a rival architectural culture that championed the use of classical forms with a new theoretical sophistication; the appropriation of that architectural language by patrons who wished to associate themselves with papal and imperial Rome; and the chaos of the Reformation, which disrupted the circumstances of church construction on which the Gothic tradition had formerly depended.

Bork further argues that art historians have much to gain from considering the character and fate of late Gothic architecture, not only because the monuments in question are intrinsically fascinating, but also because examination of the way their story has been told-and left untold, in many accounts of the Northern Renaissance-can reveal a great deal about schemes of categorization and prioritization that continue to shape the discipline even in the twenty-first century. 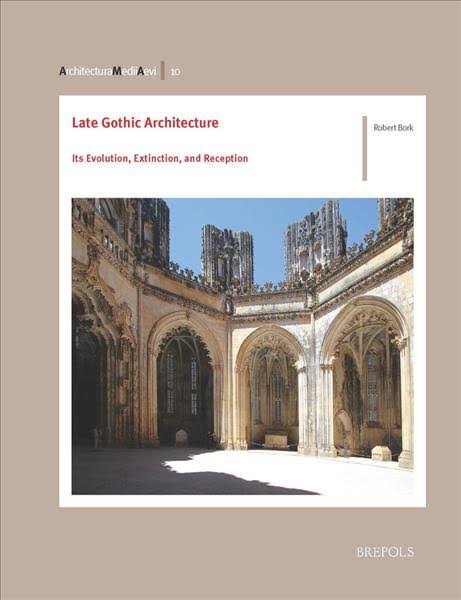 Forster, Schinkel: A Meander Through His Life And Work