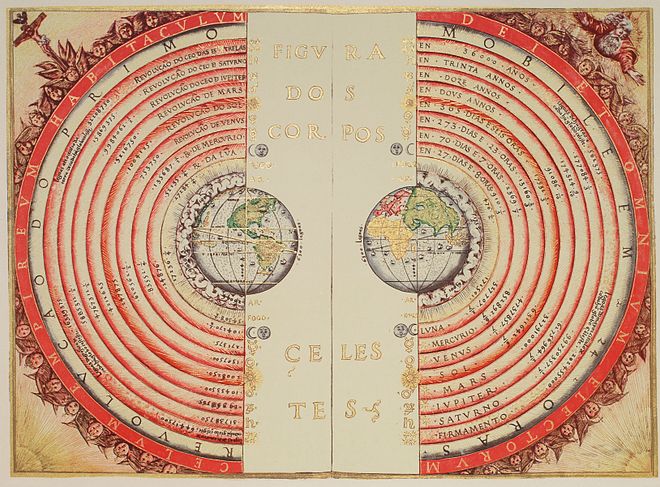 Bruno, Cause, Principle and Unity

Giordano Bruno’s notorious public death in 1600, at the hands of the Inquisition in Rome, marked the transition from Renaissance philosophy to the Scientific Revolution of the seventeenth century. In his philosophical works he addressed such delicate issues as the role of Christ as mediator and the distinction, in human beings, between soul and matter. This volume presents new translations of Cause, Principle and Unity, in which he challenges Aristotelian accounts of causality and spells out the implications of Copernicanism for a new theory of an infinite universe, and of two essays on magic, On Magic and A General Account of Bonding, in which he interprets earlier theories about magical events in the light of the unusual powers of natural phenomena. 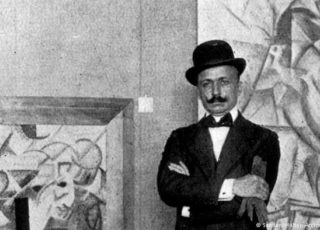 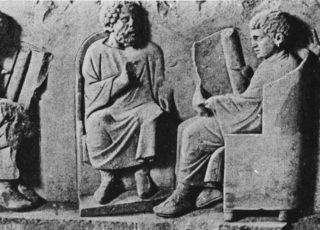 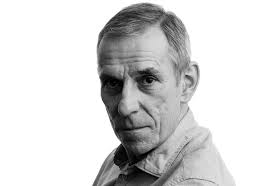