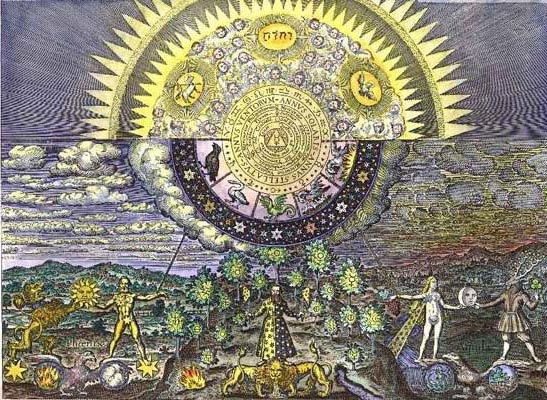 Published only posthumously, Giordano Bruno’s essays collected here present a window into late 16th century thinking about natural philosophy as an emerging discipline that would eventually give rise to the Scientific Revolution. Bruno is currently most well known for his cosmological theories, theological heresies, and philosophical controversies. In these six works, however, we see a complete magical curriculum, grounded in reason rather than speculation, and touching on topics ranging from natural wonders to theory of matter and mind. As with the memory works, one of Bruno’s strongest interests is in the field that would later be called psychology. To be a magician is to have better understanding of the world and everything in it.

Bruno, On the Composition of Images Signs and Ideas