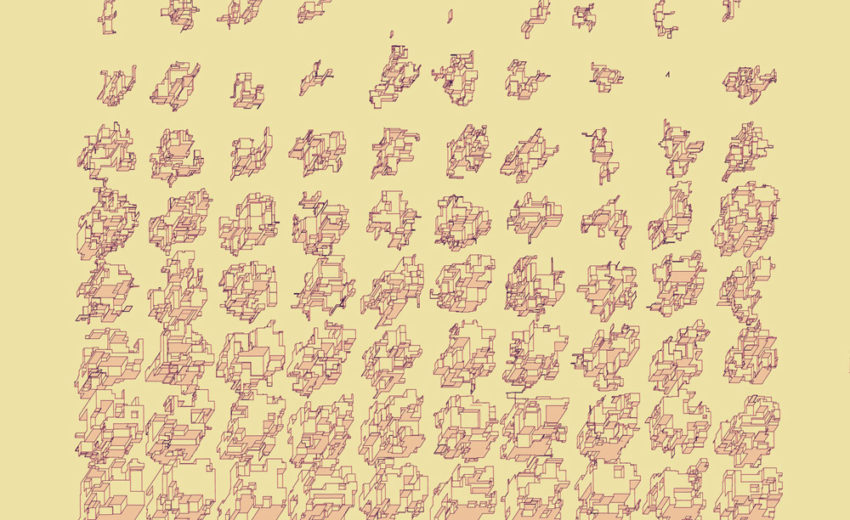 A split between modern and historical realities – whether real, imagined, projected or fantasised – has long configured modern architectural culture. The very construction of this division has proved a durable, near structural, means by which to assert the idea of a properly ‘modern’ architecture defined in opposition to the past. The writings of Bernard Cache confound exactly this attempt to divide and then distance the contemporary world from its history.

Bernard Cache is the principal of the Paris-based practice Objectile and a noted theorist of geometry and computational ontology. He formulated his concept of ‘non-standard architecture’ in his 1995 book Earth Moves, a concept that was given the name ‘objectile’ by Gilles Deleuze in his book on the philosopher Leibniz, The Fold. This collection of eight essays brings together a number of key texts by Cache, including his 1999 ‘Plea for Euclid’ and more recent writing commissioned especially for this collection, including ‘Vitruvius Machinator Terminator’. 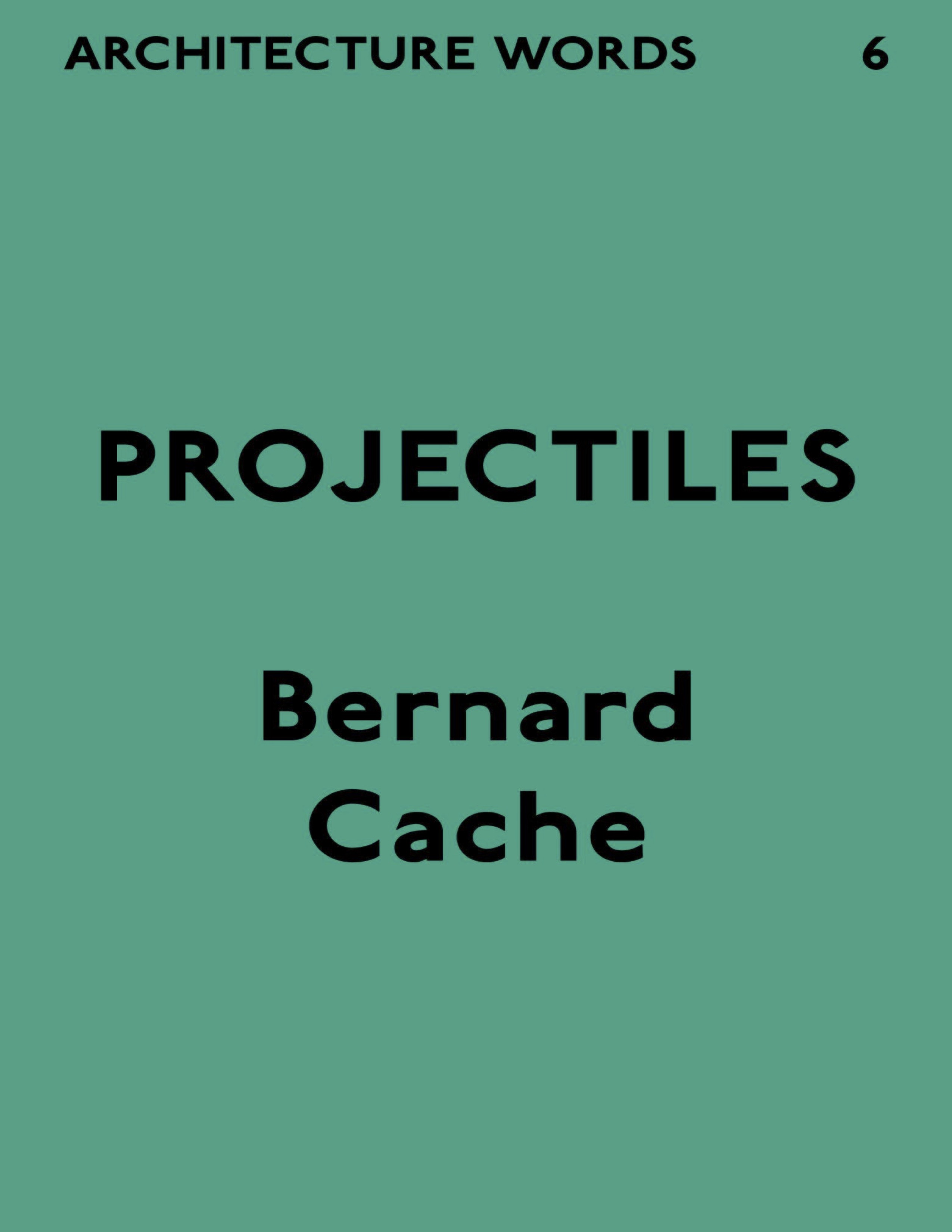 Durand, Précis of the Lectures on Architecture