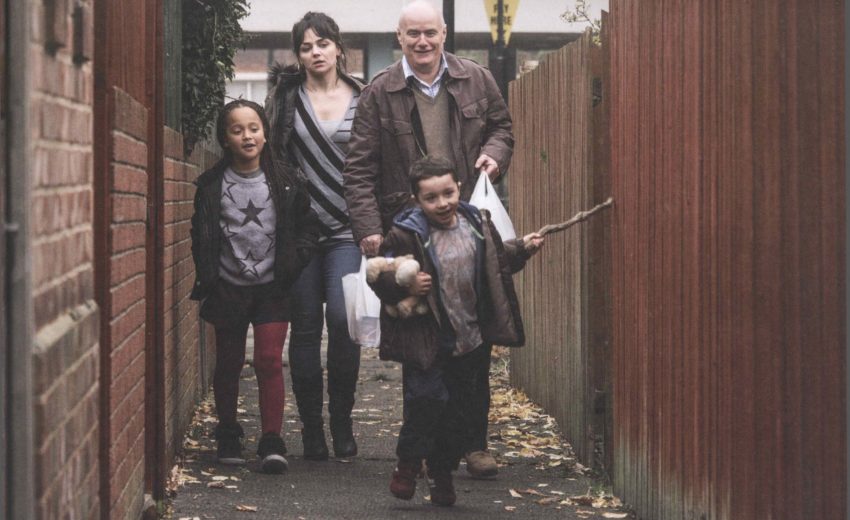 The 69th Cannes Film Festival was held from 11 to 22 May 2016. Australian director George Miller was the President of the Jury for the main competition. French actor Laurent Lafitte was the host for the opening and closing ceremonies. On 15 March it was announced that Japanese director Naomi Kawase would serve as the Cinéfondation and Short Film Jury president. American director Woody Allen’s film Café Society opened the festival.

The Palme d’Or was awarded to the British film I, Daniel Blake directed by Ken Loach, which also served as closing film of the festival. At a press conference, Loach said that he was “quietly stunned” to win.