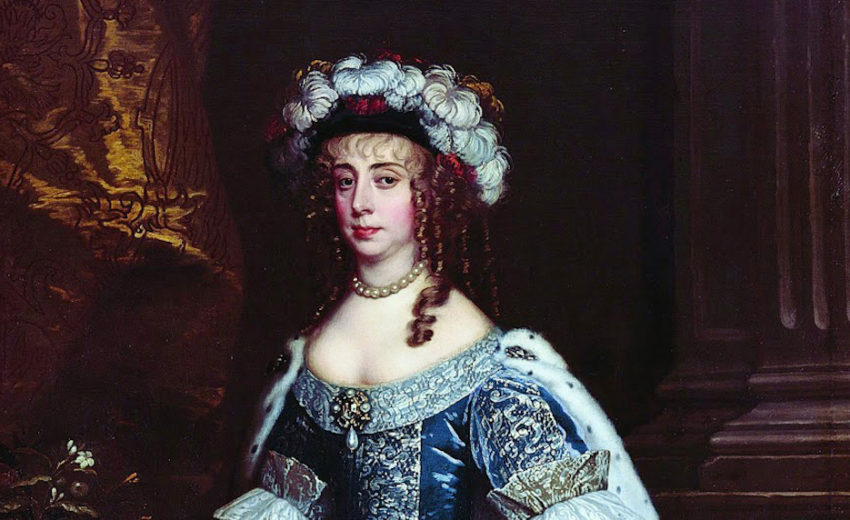 Margaret Cavendish, the Duchess of Newcastle-upon-Tyne, was a groundbreaking writer—a utopian visionary, a scientist, a science-fiction pioneer. She moved in philosophical circles that included Thomas Hobbes and René Descartes, and she produced startlingly modern poems unlike anything published in the seventeenth century or since, at once scientific and visionary, full of feminist passion and deep sympathy with the nonhuman world. In recent years, Cavendish has found many new admirers, and this selection of her verse by Michael Robbins is an ideal introduction to her singular poetic world.

Butler, Synaesthesia and the Ancient Senses

Chiapello, The New Spirit of Capitalism