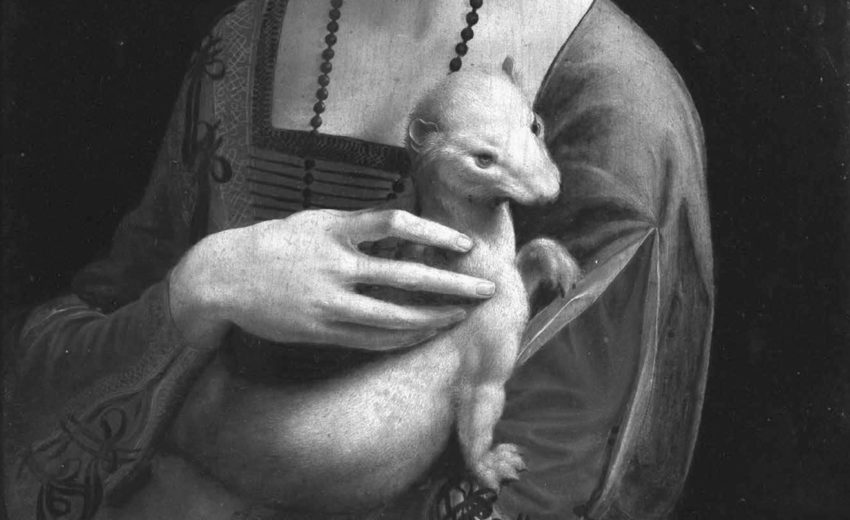 Cole, Zorach, The Idol in the Age of Art

After 1500, as Catholic Europe fragmented into warring sects, evidence of a pagan past came newly into view, and travelers to distant places encountered deeply unfamiliar visual cultures, it became ever more pressing to distinguish between the sacred image and its opposite, the ‘idol’. Historians and philosophers have long attended to Reformation charges of idolatry – the premise for image-breaking – but only very recently have scholars begun to consider the ways that the idol occasioned the making no less than the destruction. The present book focuses on how idols and ideas about them matter for the history of early modern objects produced around the globe, especially those created in the context of an exchange or confrontation between an ‘us’ and a ‘them’. Ranging widely within the early modern period, the volume contributes to the project of globalizing the study of European art, bringing the continent’s commercial, colonial, antiquarian, and religious histories into dialogue. Its studies of crosses, statues on columns, wax ex-votos, ivories, prints, maps, manuscripts, fountains, banners, and New World gold all frame Western ‘art’ simultaneously as an idea and as a collection of real things, arguing that it was through the idol that object-makers and writers came to terms with what it was that art should be, and do. 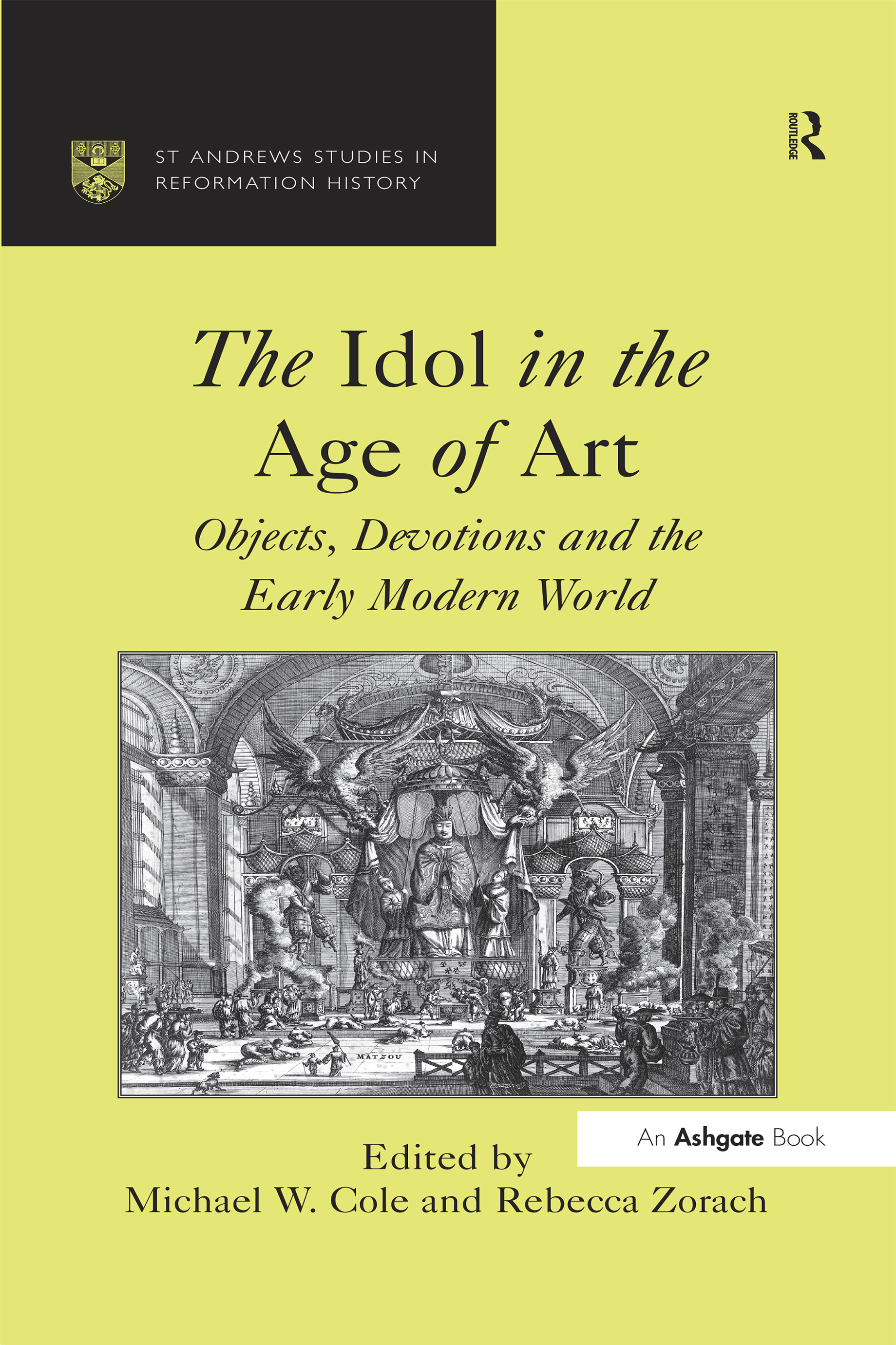