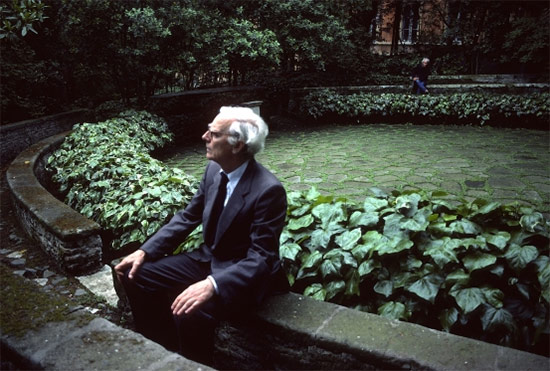 This book includes essays from throughout Colquhoun’s distinguished career. In his early writing Colquhoun subjects modern architecture to a far more thorough reading than was then customary. His meticulous evaluation of Modernism raised the standard of architectural historiography and has influenced new directions in theory and practice ever since. Collected Essays in Architectural Criticism encompasses the clarity of style and rigorous, erudite analysis that Colquhoun has brought to bear on a diverse range of subjects, including Le Corbusier, Robert Venturi and Denise Scott Brown, the Pompidou Centre, Postmodernism and the design of museums. 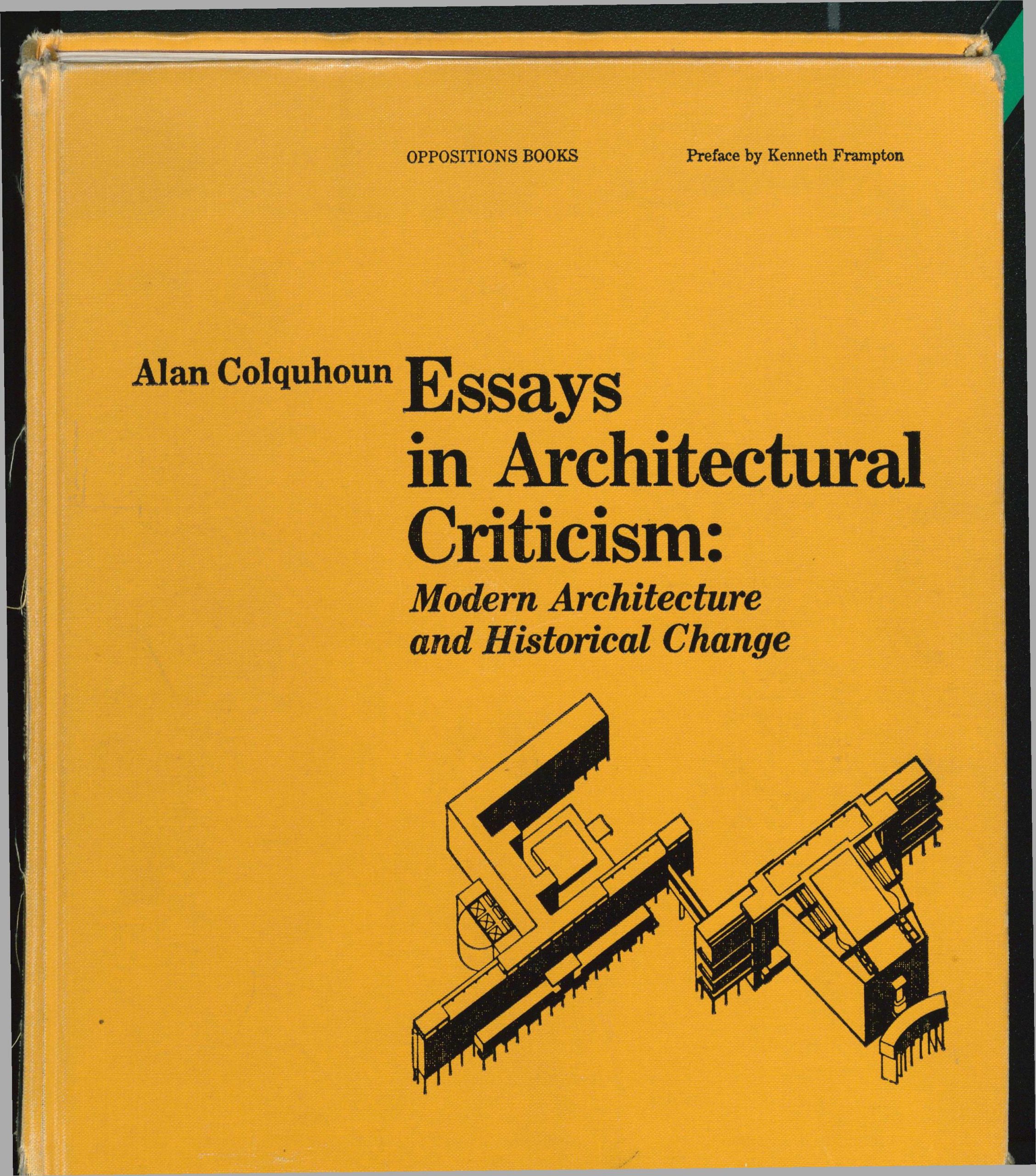 Knight, An Inquiry into the Symbolical Language of Ancient Art and Mythology