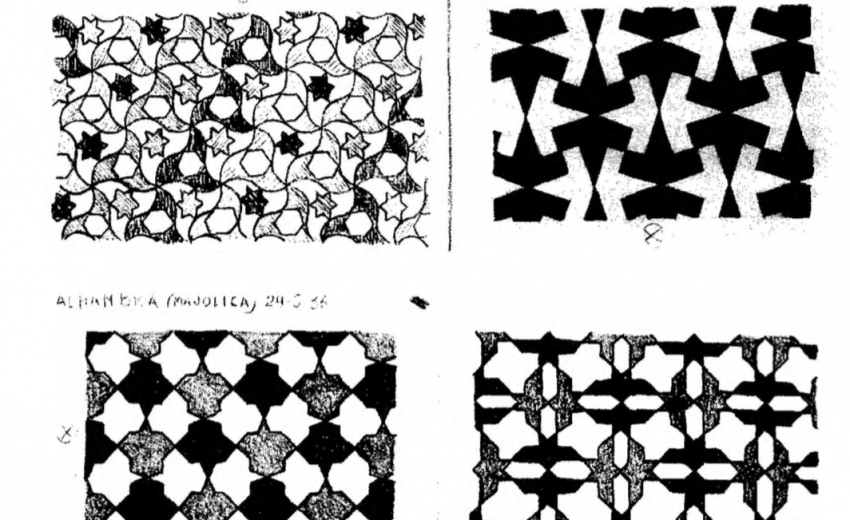 Crump, The Anthropology of Numbers

Why do the Nuer stipulate forty cattle in brideprice? Why is the number ten so important in North American mythology? What does the anthropologist Clifford Geertz really mean to say when he talks about the correspondence of Balinese time cycles? Numbers play some part, often quite central, in almost all known cultures, yet until now the subject has never been examined in detail from an anthropological perspective. This book is the first attempt to find out how people in a wide range of diverse cultures and in different historical contexts, use and understand numbers. The opening chapters provide the basis for looking at the way numbers operate in different contexts, by looking at the logical, psychological and linguistic implications. The following eight chapters deal with specific themes: ethnoscience, politics, measurement, time, money, music, games and architecture. The final chapter relates such operations to social, economic and cultural factors. 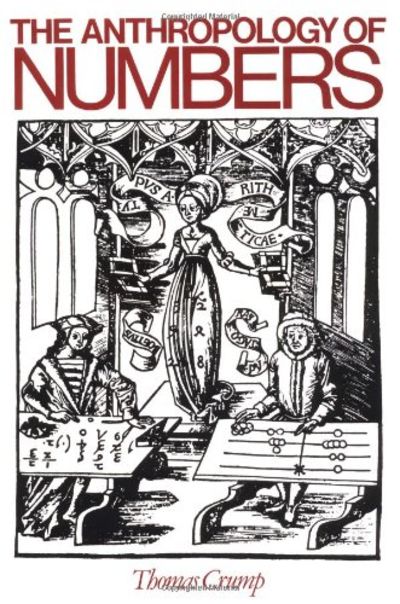 Etlin, In Defense of Humanism