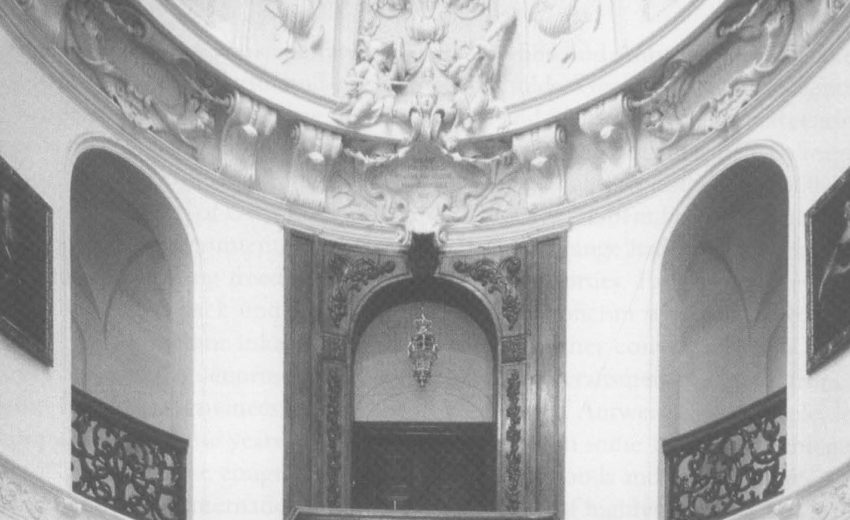 This study focuses on change and continuity within the architecture of the Southern and Northern Low Countries from 1530 to 1700. Instead of looking at both regions separately and stressing the stylistic differences between the classicist North and the baroque South, the book establishes a new, common history of architecture for both parts of the Low Countries during the 17th century. Their reception of Antiquity in the guise of the Italian Renaissance, first introduced in Court circles in the early 16th century, constituted the common heritage on which they built after the political separation. The book also reassesses the position of dutch architecture in the international debate on the Renaissance north of the Alps. Krista De Jonge is professor of architectural history at the Katholieke Universiteit Leuven. She has published extensively on early modern dutch architecture, including Burgundian and Habsburg court residences and the Renaissance problematic. Konrad A. Ottenheym is professor for architectural history at Utrecht University. His research is focused on Dutch early modern architecture and its international connections. 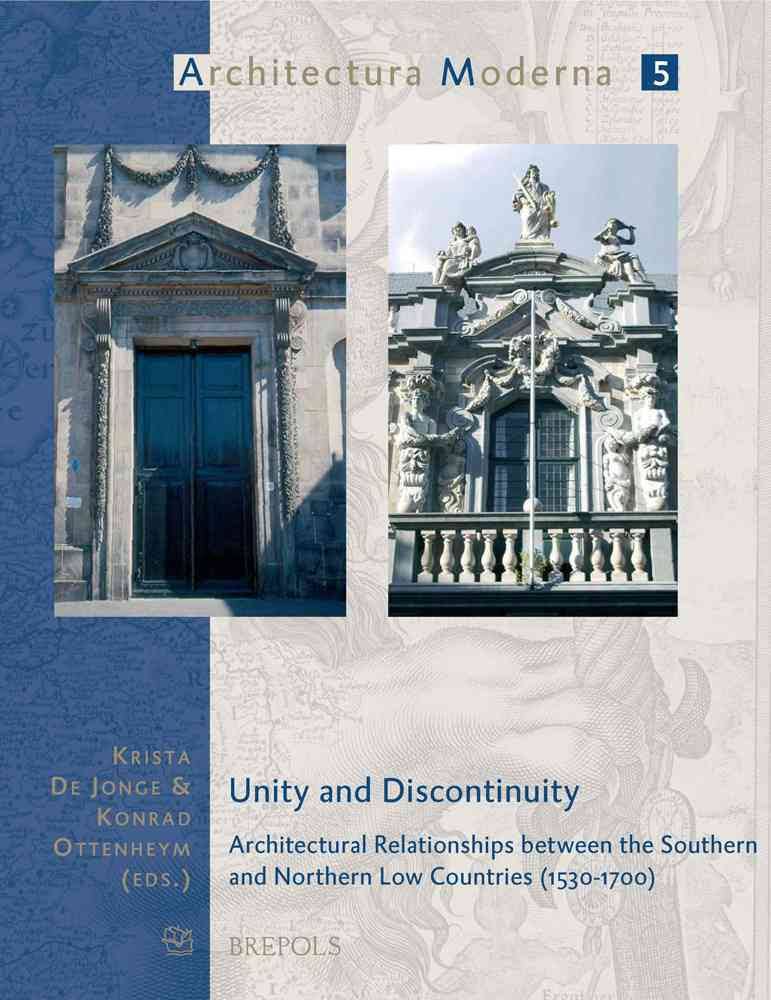