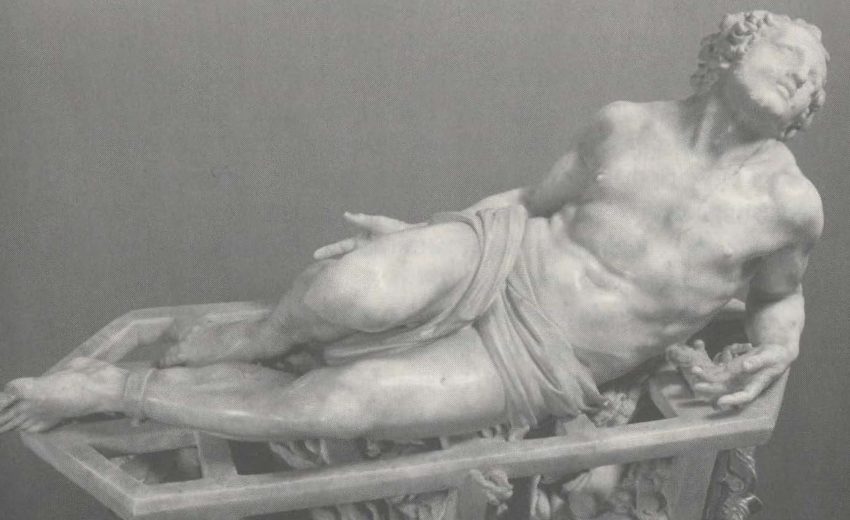 Unique among early modern artists, the Baroque painter, sculptor, and architect Gianlorenzo Bernini was the subject of two monographic biographies published shortly after his death in 1680: one by the Florentine connoisseur and writer Filippo Baldinucci (1682), and the second by Berninis son, Domenico (1713). This interdisciplinary collection of essays by historians of art and literature marks the first sustained examination of the two biographies, first and foremost as texts. A substantial introductory essay considers each biography’s author, genesis, and foundational role in the study of Bernini. Nine essays combining art-historical research with insights from philology, literary history, and art and literary theory offer major new insights into the multifarious connections between biography, art history, and aesthetics, inviting readers to rethink Bernini’s life, art, and milieu. Contributors are Eraldo Bellini, Heiko Damm, John D. Lyons, Sarah McPhee, Tomaso Montanari, Rudolf Preimesberger, Robert Williams, and the editors. Maarten Delbeke is Assistant Professor of architectural history and theory at the universities of Ghent and Leiden. Formerly the Scott Opler Fellow in Architectural History at Worcester College (Oxford), he is the author of several articles and a forthcoming book on Seicento art and theory. Evonne Levy is Associate Professor of the History of Art at the University of Toronto. She is also the author of Propaganda and the Jesuit Baroque (2004). 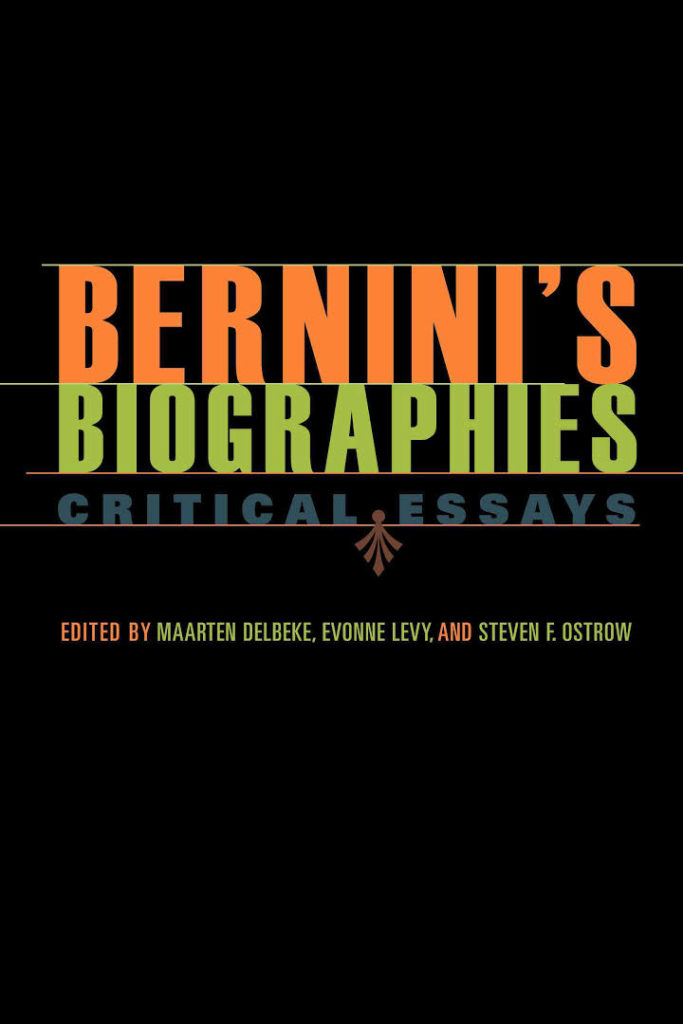