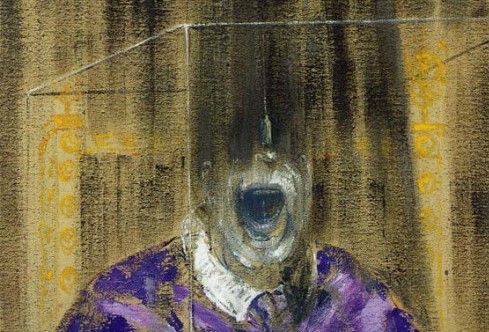 Gilles Deleuze was one of the most influential and revolutionary philosophers of the twentieth century. Francis Bacon: The Logic of Sensation is his long-awaited work on Bacon,widely regarded as one of the most radical painters of the twentieth century.The book presents a deep engagement with Bacon’s work and the nature of art. Deleuze analyzes the distinctive innovations that came to mark Bacon’s style: the isolation of the figure, the violation deformations of the flesh, the complex use of color, the method of chance, and the use of the triptych form. Along the way, Deleuze introduces a number of his own famous concepts, such as the ‘body without organs’ and the ‘diagram,’ and contrasts his own approach to painting with that of both the phenomenological and the art historical traditions.Deleuze links Bacon’s work to CTzanne’s notion of a ‘logic’ of sensation, which reaches its summit in color and the ‘coloring sensation.’ Investigating this logic, Deleuze explores Bacon’s crucial relation to past painters such as Velasquez, CTzanne, and Soutine, as well as Bacon’s rejection of expressionism and abstract painting.Long awaited in translation, Francis Bacon is destined to become a classic philosophical reflection on the nature of painting.