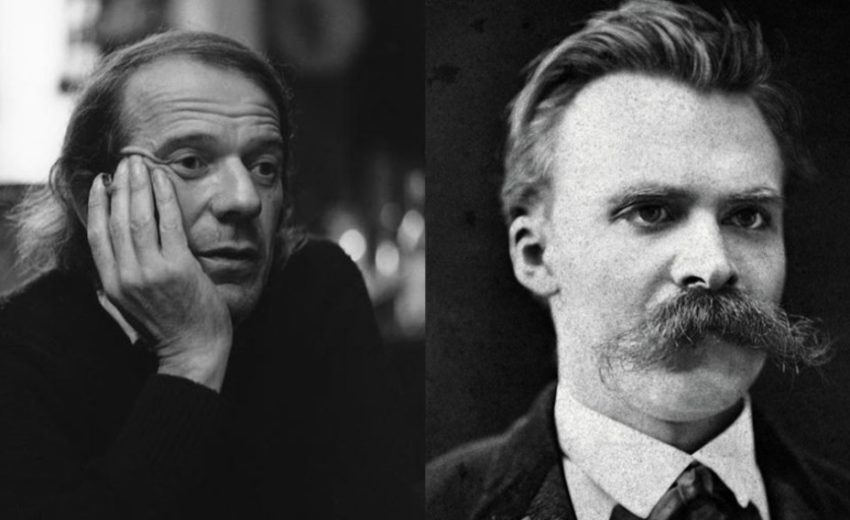 Praised for its rare combination of scholarly rigor and imaginative interpretation, Nietzsche and Philosophy has long been recognized as one of the most important analyses of Nietzsche. It is also one of the best introductions to Deleuze’s thought, establishing many of his central philosophical positions.

In Nietzsche and Philosophy, Deleuze identifies and explores three crucial concepts in Nietzschean thought-multiplicity, becoming, and affirmation-and clarifies Nietzsche’s views regarding the will to power, eternal return, nihilism, and difference. For Deleuze, Nietzsche challenged conventional philosophical ideas and provided a means of escape from Hegel’s dialectical thinking, which had come to dominate French philosophy. He also offered a path toward a politics of difference. In this new edition, Michael Hardt’s foreword examines the profound influence of Deleuze’s provocative interpretations on the study of Nietzsche, which opened a whole new avenue in postwar thought.

Gannon, Reyner Banham and the Paradoxes of High Tech