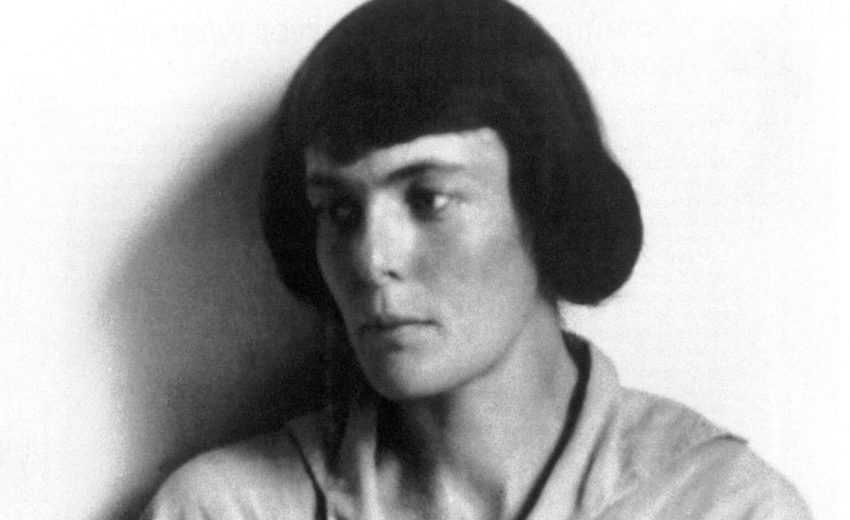 As civilian war poetry (written under the shattering impact of World War II), Trilogy’s three long poems rank with T. S. Eliot’s Four Quartets and Ezra Pound’s Pisan Cantos. The first book of the Trilogy, published in the midst of the “fifty thousand incidents” of the London blitz, maintains the hope that though “we have no map;/ possibly we will reach haven,/heaven.” Tribute to the Angels describes new life springing from the ruins, and finally, in The Flowering of the Rod – with its epigram, “… pause to give/ thanks that we rise again from death and live” – faith in love and resurrection is realized in lyric and strongly Biblical imagery.”