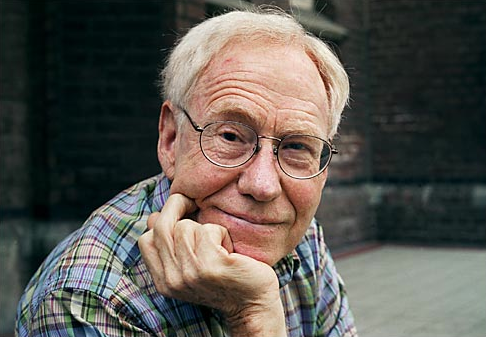 Human intuition and perception are basic and essential phenomena of consciousness. As such, they will never be replicated by computers. This is the challenging notion of Hubert Dreyfus, Ph. D., archcritic of the artificial intelligence establishment. It’s important to emphasize that he doesn’t believe that AI is fundamentally impossible, only that the current research program is fatally flawed. Instead, he argues that to get a device (or devices) with human-like intelligence would require them to have a human-like being in the world, which would require them to have bodies more or less like ours, and social acculturation (i.e. a society) more or less like ours. This helps to explain the practical problems in implementing artificial intelligence algorithms.

Boole, The Laws of Thought