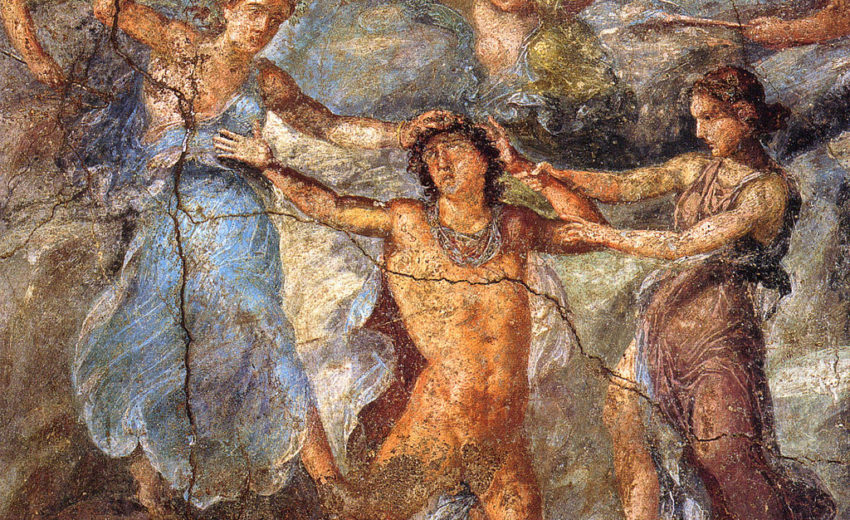 Euripides was a playwright of the fifth century BC who reinvented Greek tragedy, setting it on a path that leads straight to reality TV. His plays broke all the rules, upended convention and outraged conservative critics. The Bakkhai is his most subversive play, telling the story of a man who cannot admit he would rather live in the skin of a woman, and a god who seems to combine all sexualities into a single ruinous demand for adoration. Dionysos is the god of intoxication. Once you fall under his influence, there is no telling where you will end up.