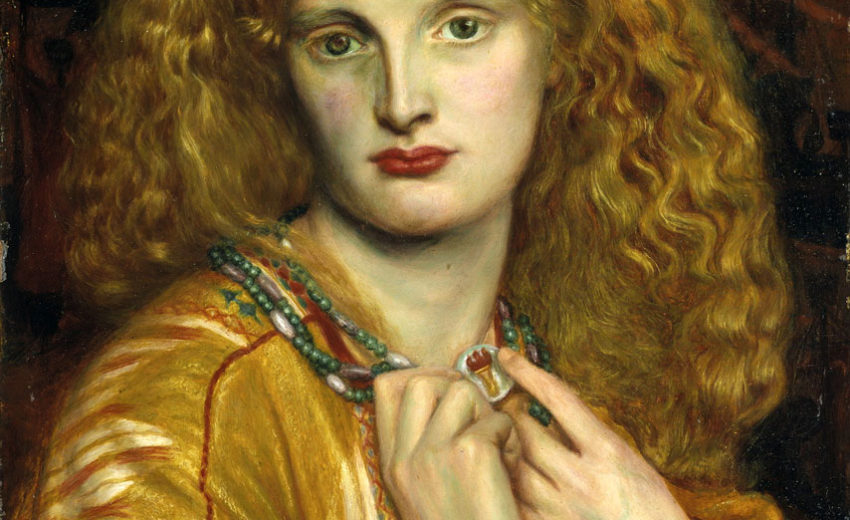 Helen is not the most famous of Euripides’ plays, but it is one of the most curious – and it deserves close analysis and study. The play was first performed in 412 BC at that year’s City Dionysia. In summary, the plot of Helen turns on an old conspiracy theory first put forward by the ancient historian Herodotus: that ‘Helen of Troy’ was a mere phantom conjured by Hera, and that the real wife of Menelaus spent the duration of the Trojan War in Egypt, having been taken there by Hermes and kept safe out of harm’s way. The Greeks and the Trojans both go to war over what is, effectively, an illusion. The goddess Hera is responsible for the phantom Helen and, therefore, the cause of the Trojan War: she’s seeking revenge on mortals over something called the Judgement of Paris.

Helen lives out seventeen long years in Egypt, chastely and loyally waiting for her husband Menelaus to come and fetch her. Like Penelope in Homer’s Odyssey, she refuses to accept that her husband is definitely dead and rejects the offer of marriage from the new king of Egypt, Theoclymenus. But he won’t wait forever.