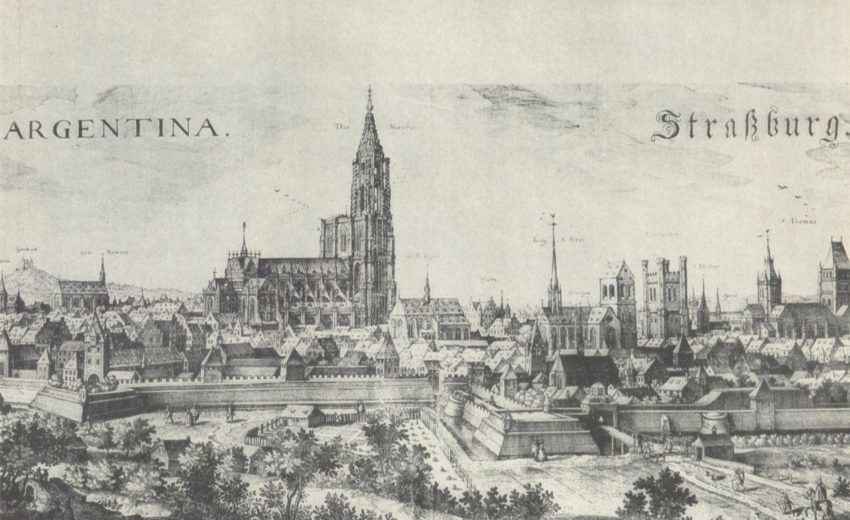 This magisterial study of Gothic architecture traces the meaning and development of the Gothic style through medieval churches across Europe. Ranging geographically from Poland to Portugal and from Sicily to Scotland and chronologically from 1093 to 1530, the book analyzes changes from Romanesque to Gothic as well as the evolution within the Gothic style and places these changes in the context of the creative spirit of the Middle Ages. 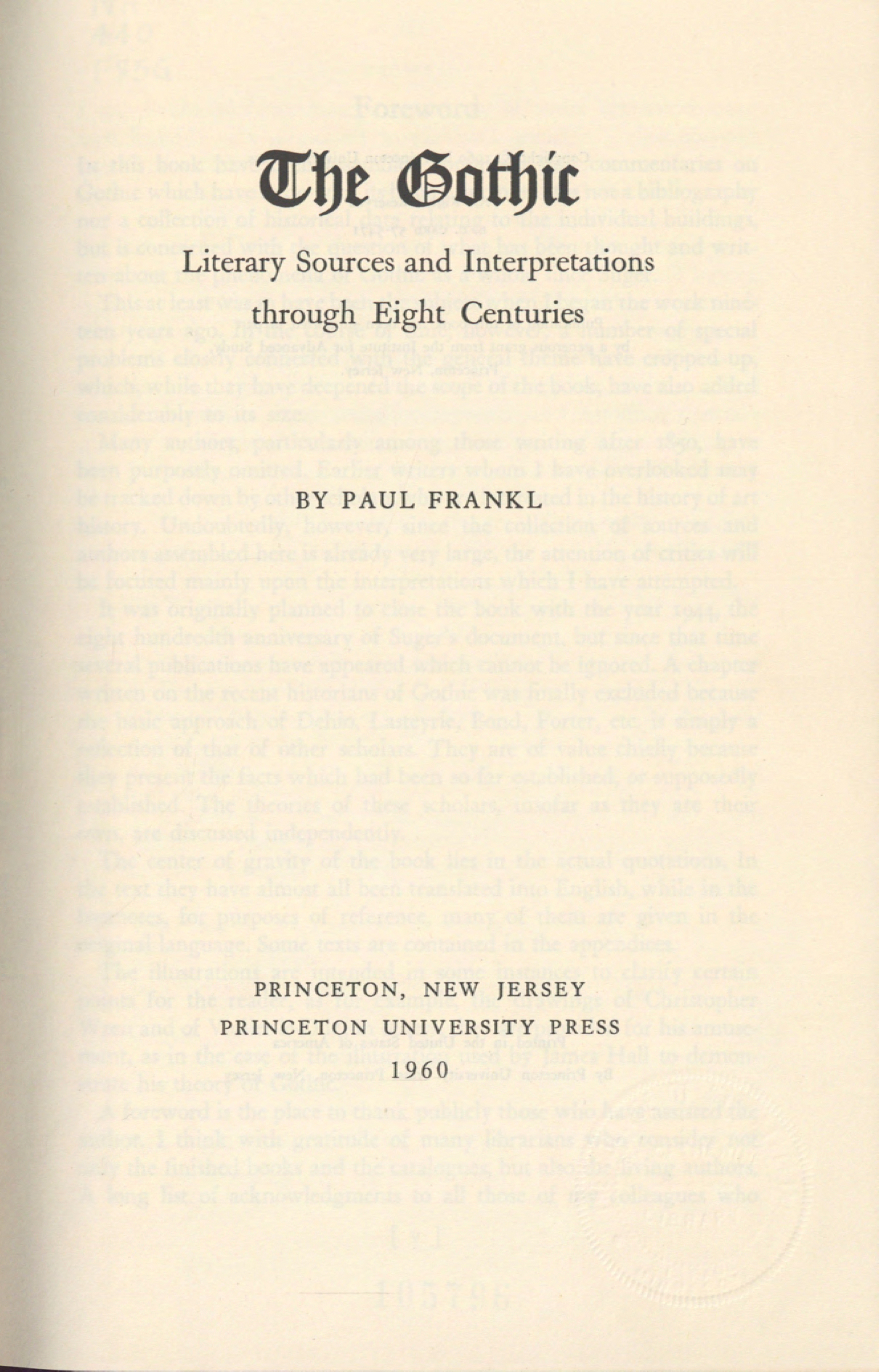 Francastel, Art and Technology in the Nineteenth and Twentieth Centuries