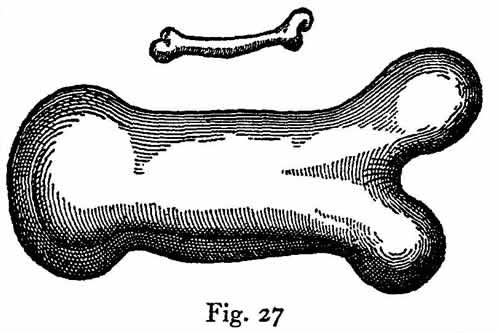 The Discourses and Mathematical Demonstrations Relating to Two New Sciences (Italian: Discorsi e dimostrazioni matematiche intorno a due nuove scienze pronounced [diˈskorsi e ddimostratˈtsjoːni mateˈmaːtike inˈtorno a dˈduːe ˈnwɔːve ʃˈʃɛntse]) published in 1638 was Galileo Galilei’s final book and a scientific testament covering much of his work in physics over the preceding thirty years. It was written partly in Italian and partly in Latin.

After his Dialogue Concerning the Two Chief World Systems, the Roman Inquisition had banned the publication of any of Galileo’s works, including any he might write in the future. After the failure of his initial attempts to publish Two New Sciences in France, Germany, and Poland, it was published by Lodewijk Elzevir who was working in Leiden, South Holland, where the writ of the Inquisition was of less consequence (see House of Elzevir). Fra Fulgenzio Micanzio, the official theologian of the Republic of Venice, had initially offered to help Galileo publish in Venice the new work, but he pointed out that publishing the Two New Sciences in Venice might cause Galileo unnecessary trouble; thus, the book was eventually published in Holland. Galileo did not seem to suffer any harm from the Inquisition for publishing this book since in January 1639, the book reached Rome’s bookstores, and all available copies (about fifty) were quickly sold.

Discourses was written in a style similar to Dialogues, in which three men (Simplicio, Sagredo, and Salviati) discuss and debate the various questions Galileo is seeking to answer. There is a notable change in the men, however; Simplicio, in particular, is no longer quite as simple-minded, stubborn and Aristotelian as his name implies. His arguments are representative of Galileo’s own early beliefs, as Sagredo represents his middle period, and Salviati proposes Galileo’s newest models.