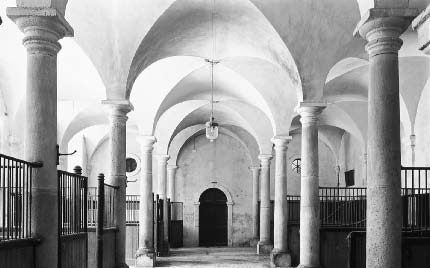 First director of the Académie royale d’architecture, François Blondel established a lasting model for architectural education that helped transform a still largely medieval profession into the one we recognize today.

Most well known for his 1676 urban plan of Paris, Blondel is also celebrated as a mathematician, scientist, and scholar. Few figures are more representative of the close affinity between architecture and the “new science” of the seventeenth century.

The first full-length study in English to appear on this polymath, this book adds to the scholarship on early modern architectural history and particularly on French classicism under Louis XIV and his minister Jean-Baptiste Colbert. It studies early modern science and technology, Baroque court culture, and the development of the discipline of architecture. 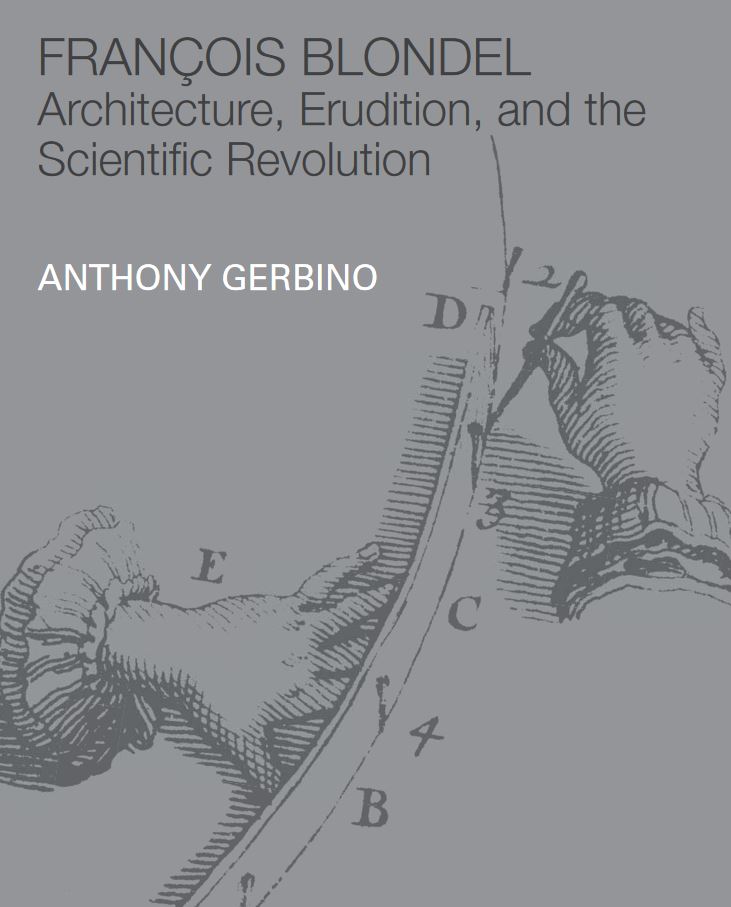