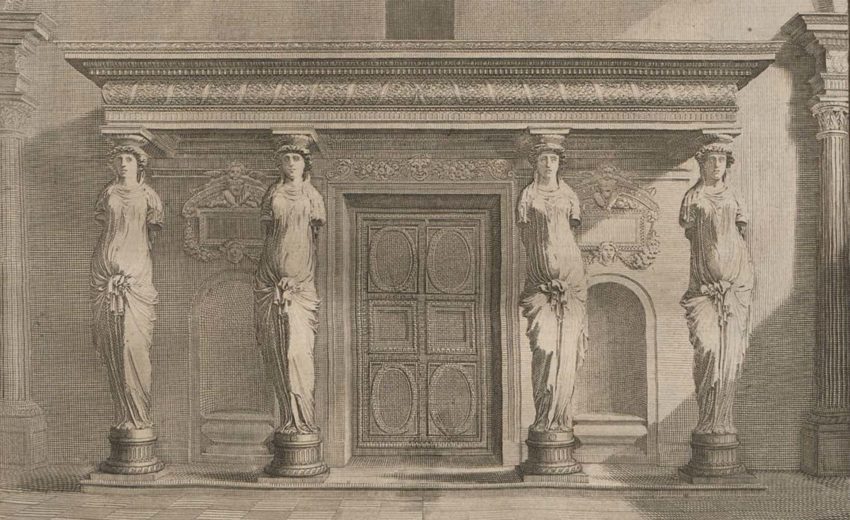 It would be too long to examine here how well this edition served Colbert’s political-ideological project. Let us simply say that in spite of Vitruvius’ apparently precise instructions, Perrault was very aware of the random or arbitrary character of the Latin theoretician’s “règles” in defining a “beauté positive”, all the more so since objective criteria, solidity, salubrity and convenience are more important to him than exact proportions. At the same time, Desgodet’s measurements published in 1682 in his Edifices antiques de Rome underline the absence of coincidence, already painfully noted as early as Bramante’s period, but here declared in the clearest and the most solid way, between the precepts of De architectura and the proportions observable in the vestiges at all levels of the plans and elevations.

All of this created the most bitter polemics among the Academicians.
In any case, Perrault’s work had great good fortune; abridged editions came out very quickly in Paris (1674), Amsterdam (1681), London (1692, 1703, 1729), Venice (1711, 1747, 1794) and Madrid (1761). They were responding to an obvious demand; the translation would be transposed into almost every European language, and presented in a handier form, as a real practitioner’s manual. In 1684 Perrault published an enlarged version of the 1673 integral version. 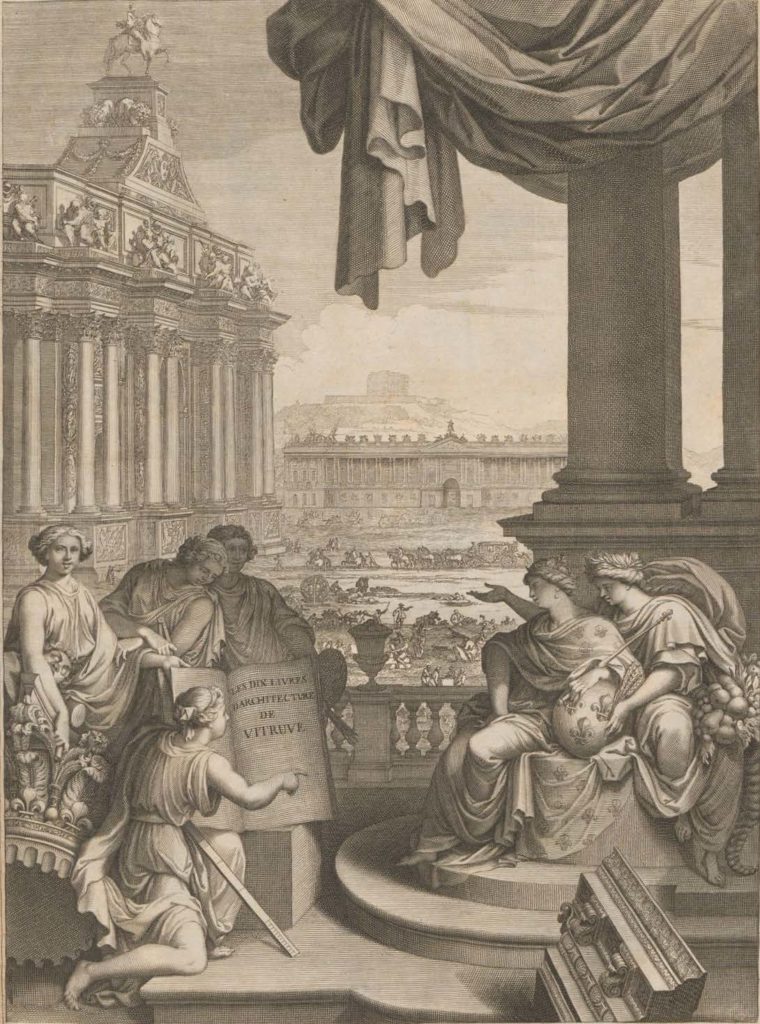 Perrault, An Abridgment of the Architecture of Vitruvius