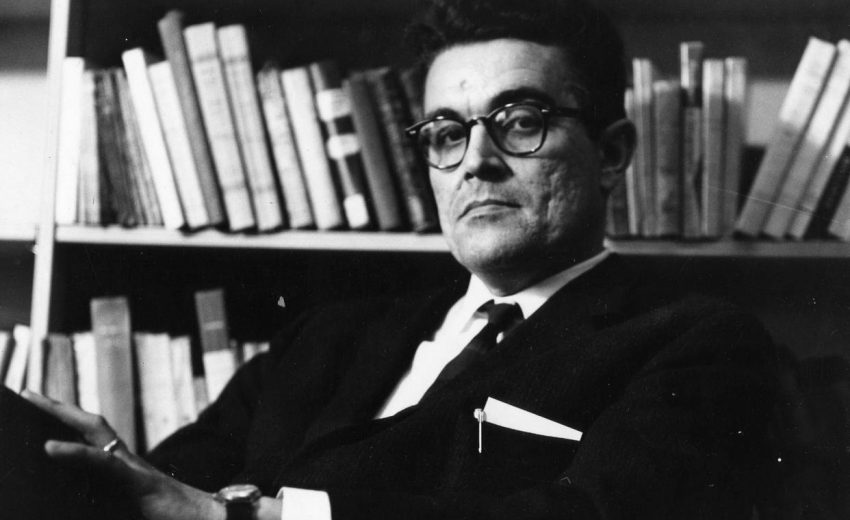 Widely regarded as one of the most profound critics of our time, René Girard has pursued a powerful line of inquiry across the fields of the humanities and the social sciences. His theories, which the French press has termed “l’hypothèse girardienne,” have sparked interdisciplinary, even international, controversy. In The Scapegoat, Girard applies his approach to “texts of persecution,” documents that recount phenomena of collective violence from the standpoint of the persecutordocuments such as the medieval poet Guillaume de Machaut’s Judgement of the King of Navarre, which blames the Jews for the Black Death and describes their mass murder.

Girard compares persecution texts with myths, most notably with the myth of Oedipus, and finds strikingly similar themes and structures. Could myths regularly conceal texts of persecution? Girard’s answers lies in a study of the Christian Passion, which represents the same central event, the same collective violence, found in all mythology, but which is read from the point of view of the innocent victim. The Passion text provides the model interpretation that has enabled Western culture to demystify its own violencea demystification Girard now extends to mythology.

Underlying Girard’s daring textual hypothesis is a powerful theory of history and culture. Christ’s rejection of all guilt breaks the mythic cycle of violence and the sacred. The scapegoat becomes the Lamb of God; “the foolish genesis of blood-stained idols and the false gods of superstition, politics, and ideologies” are revealed.