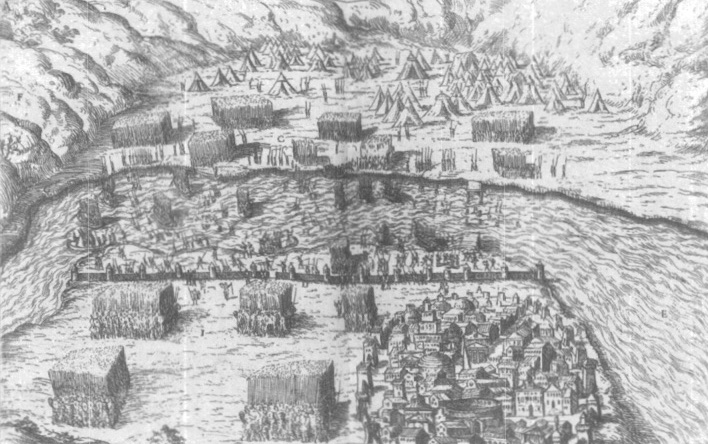 Grafton, What Was History?

From the late fifteenth century onwards, scholars across Europe began to write books about how to read and evaluate histories. These pioneering works grew from complex early-modern debates about law, religion, and classical scholarship. Anthony Grafton’s book is based on his Trevelyan Lectures of 2005, and it proves to be a powerful and imaginative exploration of some central themes in the history of European ideas. Grafton explains why so many of these works were written, why they attained so much insight – and why, in the centuries that followed, most scholars gradually forgot that they had existed. Elegant and accessible, What was History? is a deliberate evocation of E. H. Carr’s celebrated Trevelyan Lectures on What is History? 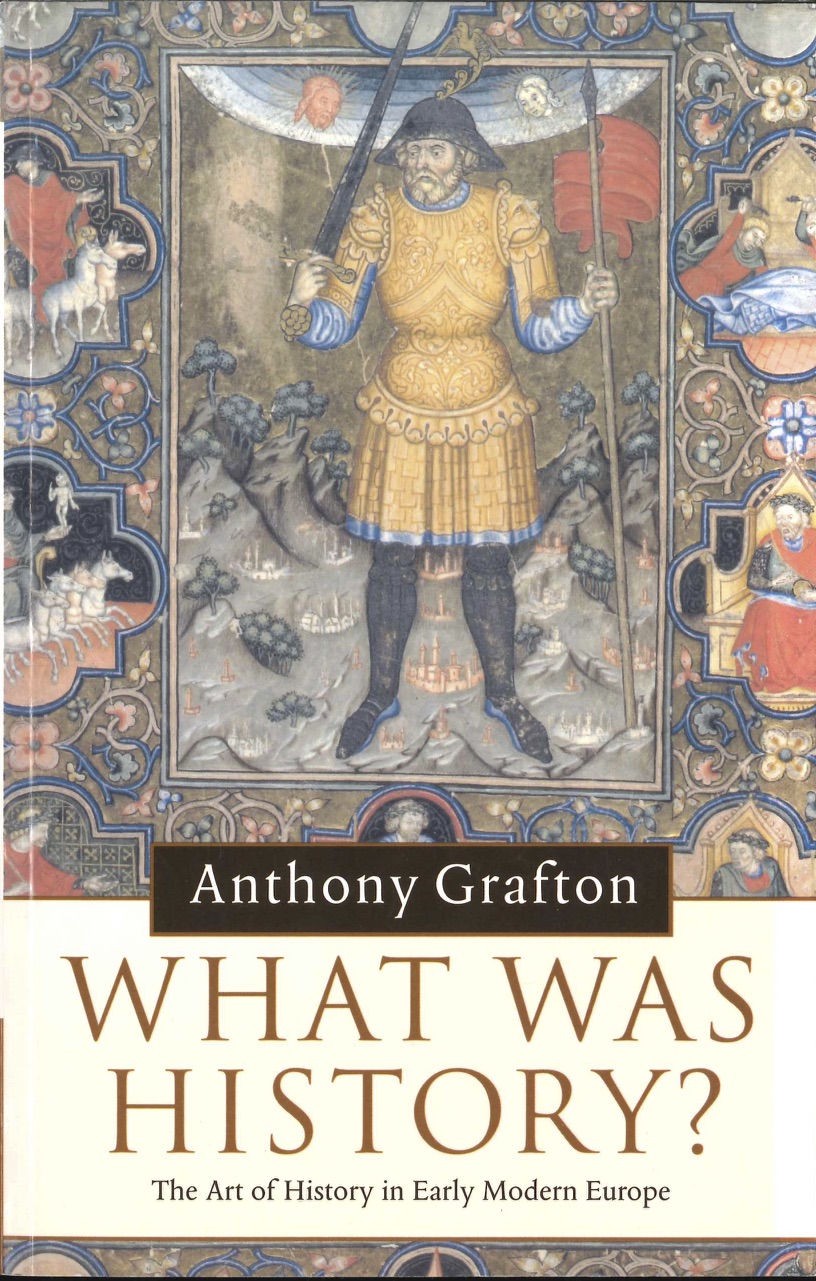 Freedberg, The Power of Images