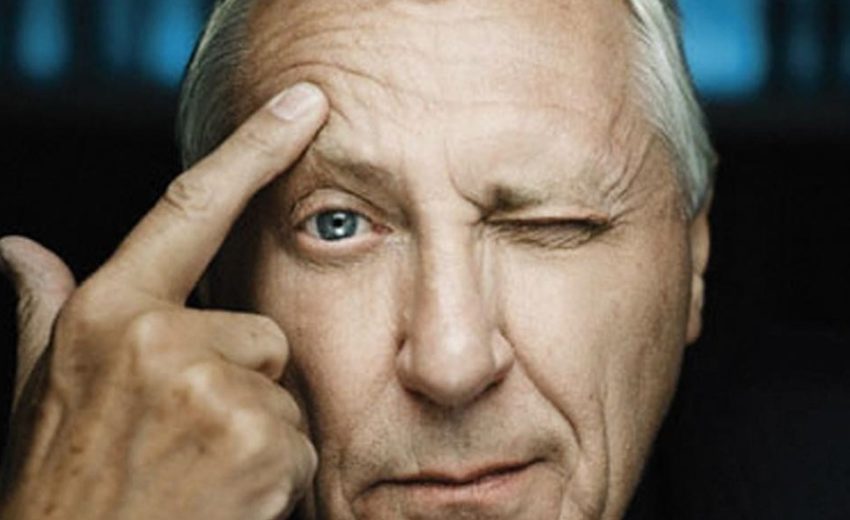 The first volume of an experimental series on historiography devoted to the place of gesture and language in the historical narrative.
Book 39: The Rise & Fall of Gestures Drama is the first in the series of The Historians, an encyclopedic summary project which examines in exhausting detail the 100 year history of a fictional Continent, distorted reflection of ours, where the main protagonists are illustrious historians (Ginzburg, Macaulay, Carlyle, Gibbon, Raleigh, Tacitus, Livy). In this first book, Peter Greenaway evokes the history of a silent language, that of the gesture in the theatre. This subject is a pretext to the development of a narrative that calls for the imaginative participation of the reader while playing on the mute representation of the language (the text in the process of reading). In this work of both critical and political dimensions, Greenaway questions the boundaries between history and fiction according to the idea that “there is no such thing as history, there are only historians”.
Peter Greenaway (born, 1942 in Newport, Wales, lives and works in Amsterdam) trained as a painter for four years, and started making his own films in 1966. He has continued to make cinema in a great variety of ways, which has also informed his curatorial work and the making of exhibitions and installations in Europe from the Palazzo Fortuny in Venice and the Joan Miro Gallery in Barcelona to the Boijmans van Beuningen Gallery in Rotterdam and the Louvre in Paris. He has made 12 feature films and some 50 short-films and documentaries, been regularly nominated for the Film Festival Competitions of Cannes, Venice and Berlin, published books, written opera librettos, and collaborated with composers Michael Nyman, Glen Branca, Wim Mertens, Jean-Baptiste Barriere, Philip Glass, Louis Andriessen, Borut Krzisnik and David Lang. His first narrative feature film, The Draughtsman’s Contract, completed in 1982, received great critical acclaim and established him internationally as an original film maker, a reputation consolidated by the films, The Cook, the Thief, his Wife & her Lover, The Pillow Book, and The Tulse Luper Suitcases.

Tanizaki, In Praise of Shadows