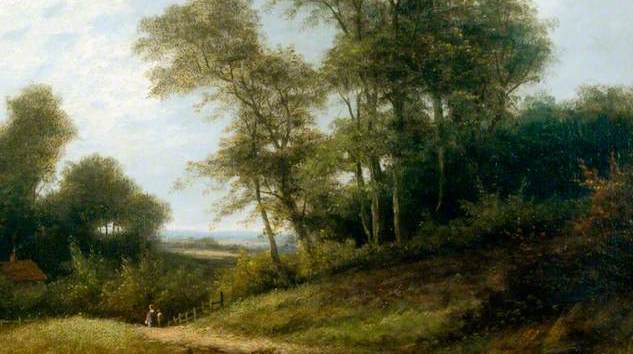 Ramble, Linger, and Gaze explores a method of architectural research based on narrative dialogue and examines the garden theories and lite­rary garden representations of Thomas Whately (Observations on Modern gardening 1770) and Joseph Heely (Letters on the Beauties of Hagley, Envil, and the Leasowes 1777). The thesis has the form of a narrated dialogue between these two writers and the narrator, and it is situated at Hagley Park, Worchestershire, England. The work does not have a strictly art-historical aim, but wishes to provide new insights in the field of archi­tectural research on both a methodological and an historical level. While the dialogical mode of writing is explored as an hermeneutical research method for the field of architec­tural history and theory, the text in itself discloses a world of reflec­tions and ideas that surrounded the English landscape garden in the 1770’s, and engages, from our present-day po­si­tion, in a dialogue with that world.The beginnings of diverse and opposing phenomena of our time can be traced to the culture of the 18th century. As con­structions of the 18th century, Hagley Park, as well as Whately and Heely’s texts, lead us closer to the horizons of the indi­viduals and the society that produced it. But the landscape gar­den and the texts, as they stand to­day, are also sites for alter­native epistemological models. Through its fictional character, the landscape garden provides a possibility to move within interpretative layers and spiraling horizons. It celebrates a point of view on the move, both literally (physically) and imagi­natively. The dissertation demonstrates the possibilities of arti­culating this spatio-temporal phenomenon within the field of architectural research. 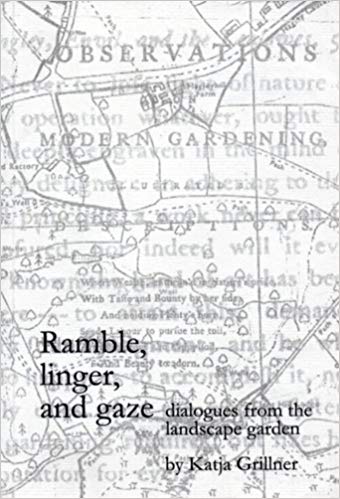 Bacchi, Bernini and the Birth of Baroque Portrait sculpture