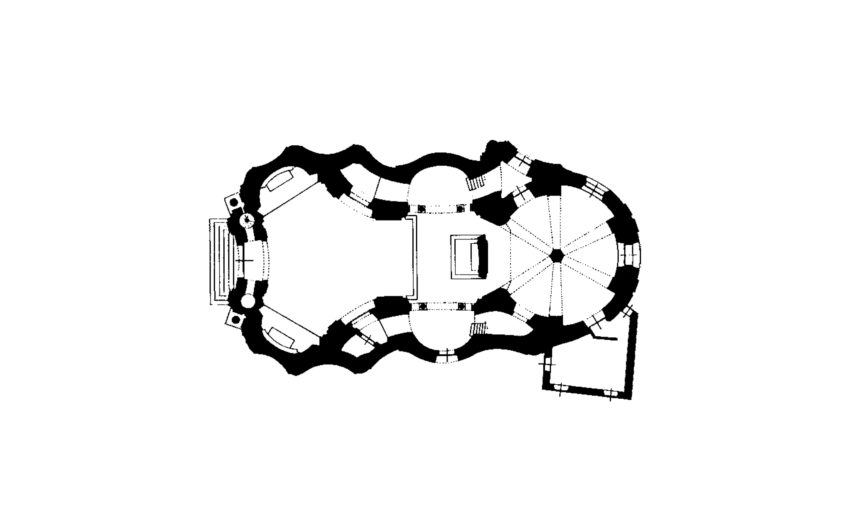 From its beginnings in the seventeenth century, the Baroque embraced the whole of Catholic Europe and infiltrated Protestant England, Orthodox Russia and even Muslim Turkey. Architecture, paintings, poetry, music, natural science and new forms of piety all have their places on the Baroque map. In this surprising reinterpretation of the Baroque, Robert Harbison offers new readings that stress its eccentric and tumultuous forms, in which a destablized sense of reality is often projected onto the viewer. This strange, subjectively inclined world is manifested in such bizarre phenomena as the small stuccoed universes of Giacomo Serpotta, the Sacred Mounts of Piedmont and the grimacing heads of F. X. Messerschmidt. Harbison explores the Baroque’s metamorphoses into later styles, particularly the Rococo, and, in an unexpected twist, pursues the Baroque idea into the nineteenth and twentieth centuries, proposing provocative analyses of pastiches or imitations (in Der Rosenkavalier and the work of Aubrey Beardsley) or resemblances (deliberate or not) in Czech Cubism and Frank Gehry’s architecture. Reflections on Baroque demonstrates that the Baroque impulse lives on in the twenty-first century imagination. 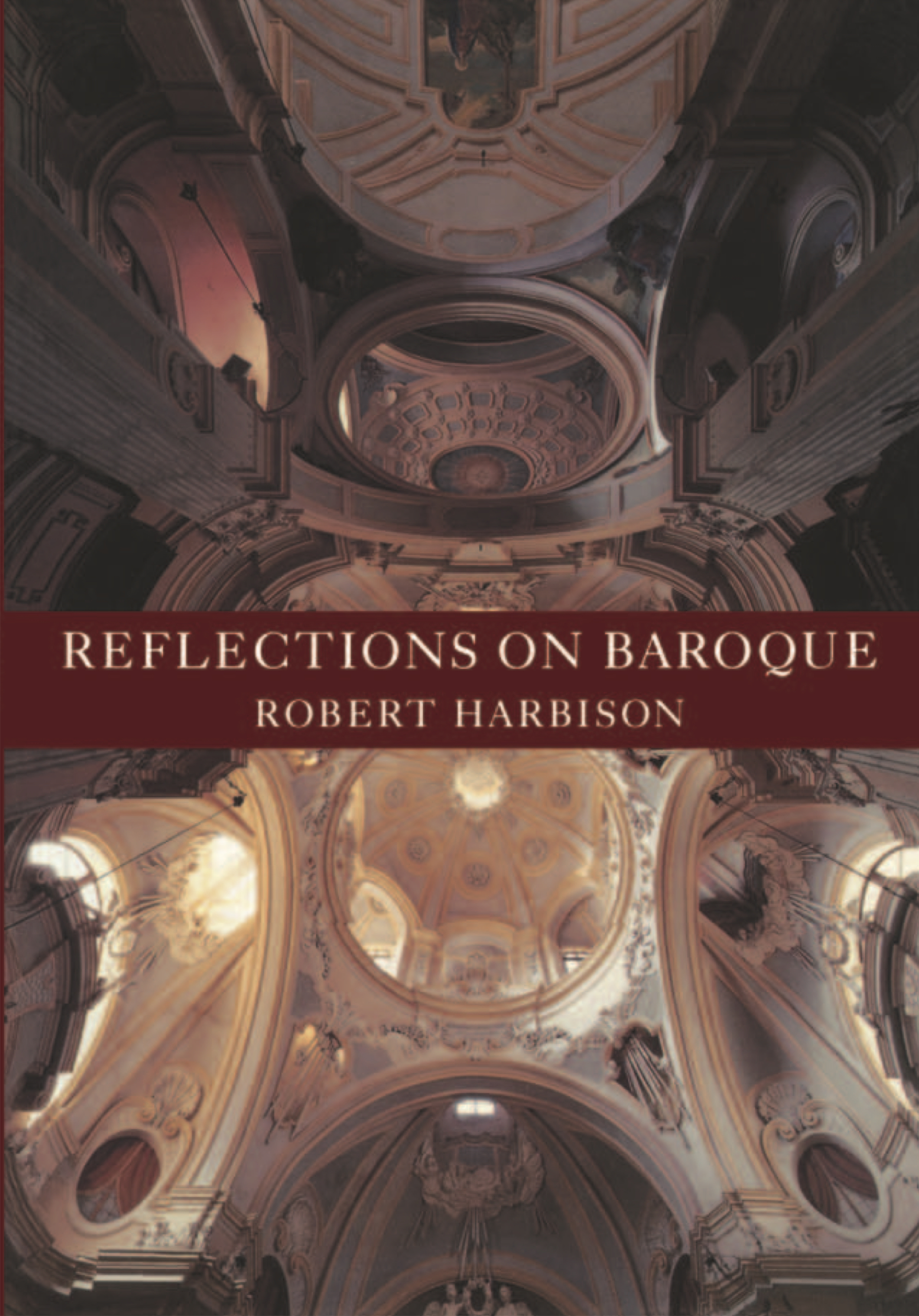