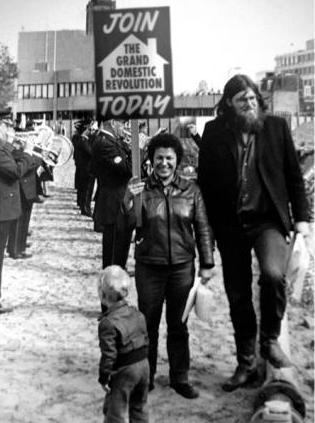 Long before Betty Friedan wrote about “the problem that had no name” in The Feminine Mystique, a group of American feminists whose leaders included Melusina Fay Peirce, Mary Livermore, and Charlotte Perkins Gilman campaigned against women’s isolation in the home and confinement to domestic life as the basic cause of their unequal position in society.

The Grand Domestic Revolution reveals the innovative plans and visionary strategies of these persistent women, who developed the theory and practice of what Hayden calls “material feminism” in pursuit of economic independence and social equality. The material feminists’ ambitious goals of socialized housework and child care meant revolutionizing the American home and creating community services. They raised fundamental questions about the relationship of men, women, and children in industrial society. Hayden analyzes the utopian and pragmatic sources of the feminists’ programs for domestic reorganization and the conflicts over class, race, and gender they encountered. This history of a little-known intellectual tradition challenging patriarchal notions of “women’s place” and “women’s work” offers a new interpretation of the history of American feminism and a new interpretation of the history of American housing and urban design. Hayden shows how the material feminists’ political ideology led them to design physical space to create housewives’ cooperatives, kitchenless houses, day-care centers, public kitchens, and community dining halls. In their insistence that women be paid for domestic labor, the material feminists won the support of many suffragists and of novelists such as Edward Bellamy and William Dean Howells, who helped popularize their cause. Ebenezer Howard, Rudolph Schindler, and Lewis Mumford were among the many progressive architects and planners who promoted the reorganization of housing and neighborhoods around the needs of employed women.

In reevaluating these early feminist plans for the environmental and economic transformation of American society and in recording the vigorous and many-sided arguments that evolved around the issues they raised, Hayden brings to light basic economic and spacial contradictions which outdated forms of housing and inadequate community services still create for American women and for their families. 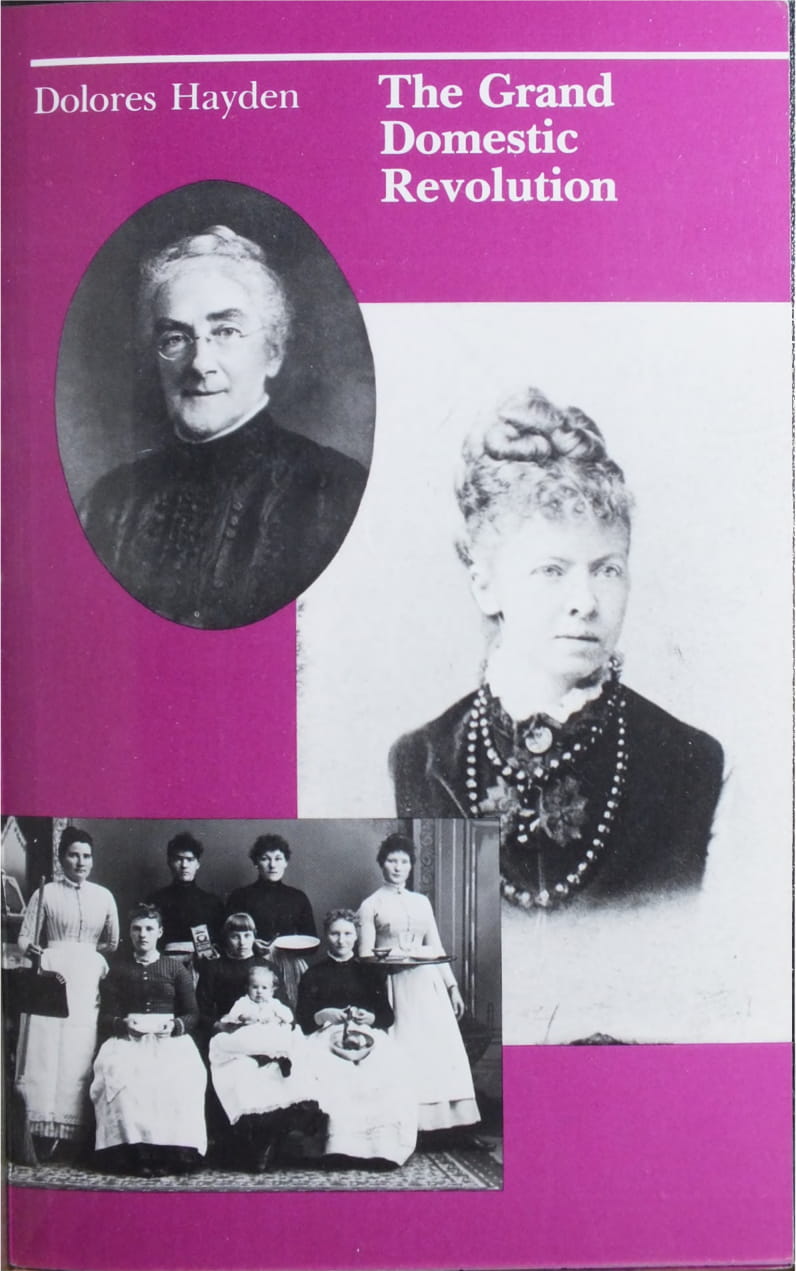