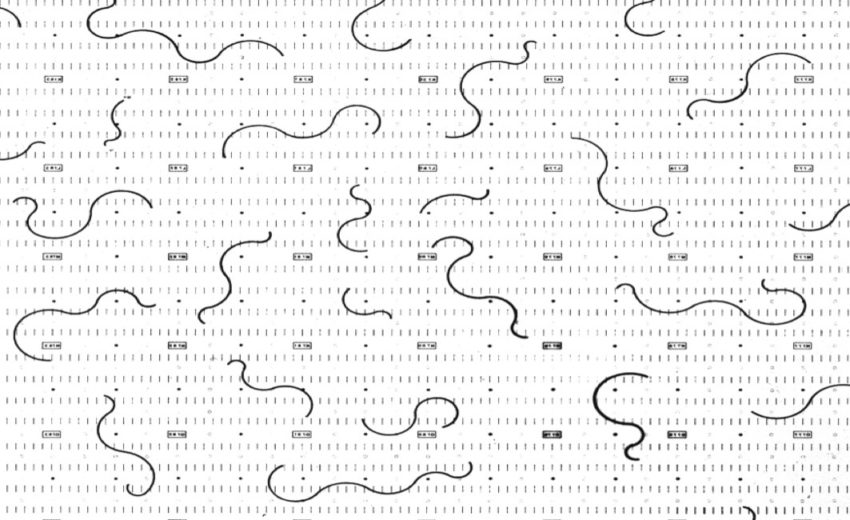 In the discussion of architecture, there is a prevailing sentiment that, since 1968, cultural production in its traditional sense can no longer be understood to rise spontaneously, as a matter of social course, but must now be constructed through ever more self-conscious theoretical procedures. The development of interpretive modes of various stripes―post-structuralist, Marxian, phenomenological, psychoanalytic, as well as others dissenting or eccentric―has given scholars a range of tools for rethinking architecture in relation to other fields and for reasserting architectures general importance in intellectual discourse.

This anthology presents forty-seven of the primary texts of architecture theory, introducing each with an explication of the concepts and categories necessary for its understanding and evaluation. It also presents twelve documents of projects or events that had major theoretical repercussions for the period. Several of the essays appear here in English for the first time. 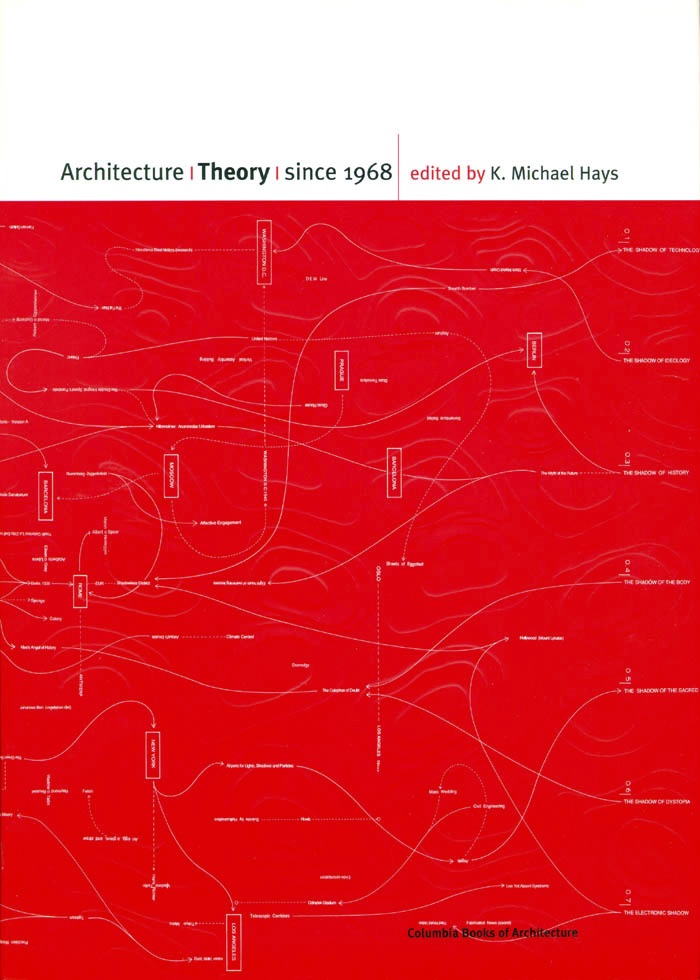